Two petitions, both with the goal of putting the recall of Oregon Governor Kate Brown on the 2020 ballot, have not passed after failing to submit the necessary number of signatures by the deadline on Oct. 14. Both petitions started on July 15—the earliest a recall could be filed against the governor for the 2020 ballot—and had 90 days to collect the required signatures. One petition, sponsored by Oregon Republican Party Chairman Bill Currier, only fell 10% short of the 280,050 signatures required. A second petition also failed—while its chief petitioner, Michael Cross, insisted they reached 290,000 signatures, Secretary of State Beverly Clarno reported that only 23,926 sheets were submitted. As each sheet can not hold more than 10 signatures, the petition failed to reach the requirement.

Oct. 14: Lawsuit filed against Secretary of State after rejection of ballot initiatives

Following Oregon Secretary of State Beverly Clarno’s  rejection of Initiative Petitions 35, 36 and 37—which would have tightened Oregon forestry laws regarding clearcuts and aerial pesticides—backers of the potential ballot measure have filed for a lawsuit. The lawsuit, which was filed on Oct. 11 in Marion County by attorney Jesse Buss, alleged Clarno was too strict concerning the “Single Subject” rule for ballot initiatives, and asked a judge to overturn the rejection.

Senator Ron Wyden, D–Ore., introduced a new bill to the United States Senate to better protect consumer’s privacy and impose harsh penalties on tech companies who lie to the Federal Trade Commission regarding their protection of user’s data. The legislation, titled the “Mind Your Own Business Act,” would guarantee users a way to opt out of the tracking and sharing of their personal data, via a national “Do Not Track” system, as well as allow for the hiring of more staff to the FTC to police the market of online data and establish minimum security standards. Under the proposed legislation, if companies are found to be lying to the FTC, they could be fined up to 4% of their annual revenue and possibly face prison sentences.

In a meeting held on Oct. 18, the Uniform Trial Court Rules Committee—a part of the state judicial system—voted to recommend that anyone inside of a courthouse, especially if appearing in court for any reason, be safe from arrest by Immigration and Customs Enforcement agents. Judges in favor of the vote explained immigrants, regardless of their legal status, had become afraid of appearing in court out of fear of being deported. Opponents to the decision, however, were concerned the possible rule could raise tensions between deputies and ICE agents and possibly lead to confrontations between the two. 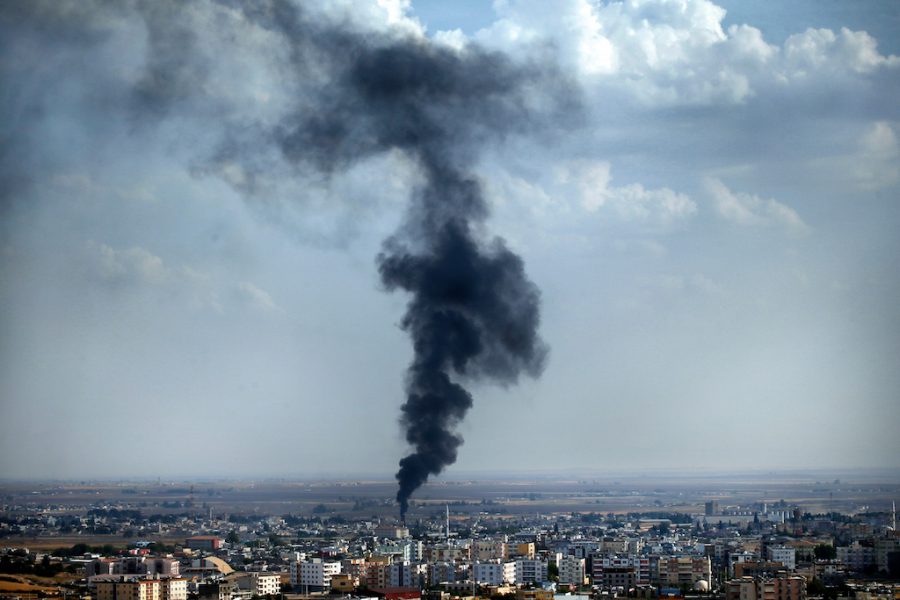