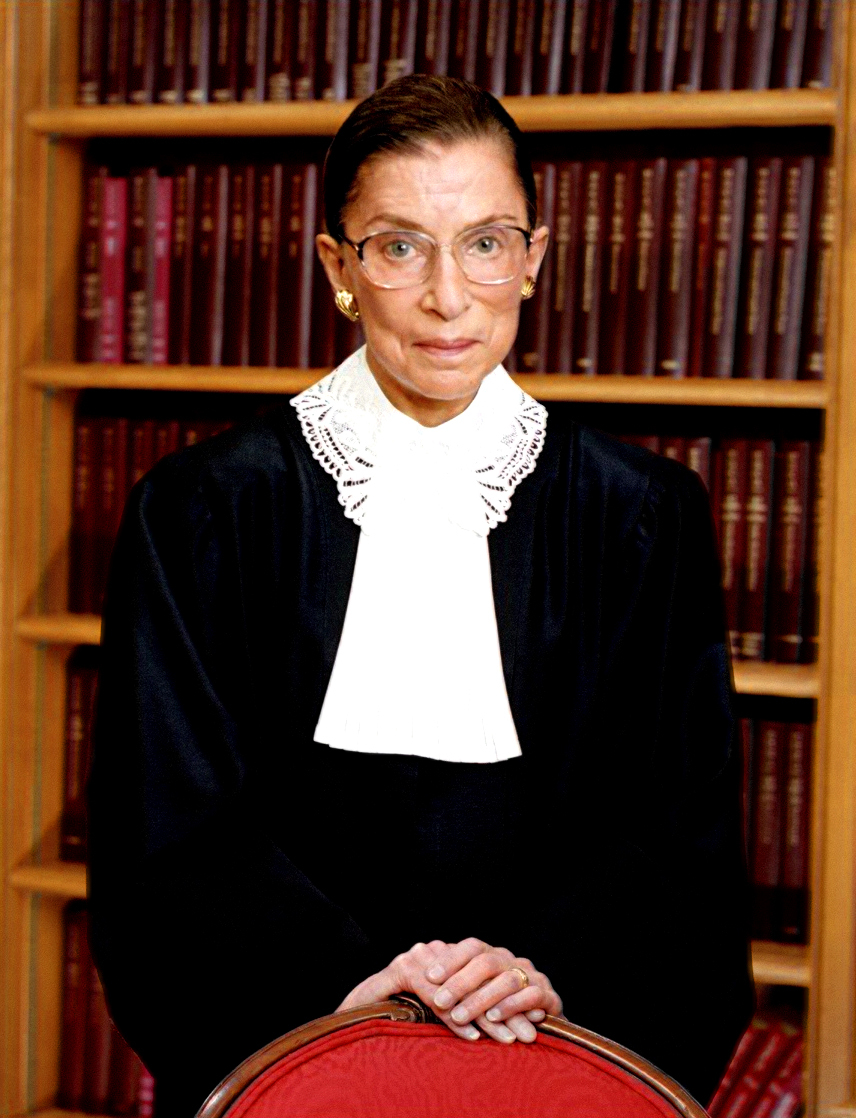 Supreme Court Justice Ruth Bader Ginsburg died at 87 on Friday, Sept. 18 of complications due to pancreatic cancer. With mere weeks to go until the presidential election on Nov. 3, her death sparked a flurry of rhetoric from both sides of the aisle as to whether the next Supreme Court justice can or should precede what will be a historic election.

Ginsburg was both a legal and cultural icon. After graduating top of her class from Columbia Law School, she could not find work. She turned to academia, working at both Rutgers and Columbia.

In the 1970s, she served as director of the Women’s Rights Project of the American Civil Liberties Union. During her tenure, she argued six cases on gender equality in front of the Supreme Court, winning five.

In 1980, President Bill Clinton appointed Ginsburg to the Supreme Court. She was only the second woman appointed to the high court.

During her time on the Supreme Court, she was known as a stalwart of progressive ideals and rights for women, people of color and the LGBTQ+ community. She often delivered oral dissents from the bench, while wearing lively jabots—an article worn around the neck over a judicial robe.

In recent years, the documentary RBG was made about the Justice’s life. She earned the moniker “The Notorious RBG,” a play on the name of rapper Notorious B.I.G.

When asked how she wanted to be remembered, Ginsburg said, “[I would like to be remembered as] someone who used whatever talent she had to do her work to the very best of her ability…and to help repair tears in her society, to make things a little better through the use of whatever ability she has,” according to BBC.

According to her granddaughter, Justice Ginsburg’s dying wish was that she would “not be replaced until a new president is installed.”

America is 44 days from Nov. 3, the date of the presidential election. Former Vice President Joe Biden, a democrat, is running against President Donald Trump. Trump has so far appointed two justices to the supreme court—Justice Neil Gorsuch and Justice Brett Kavanaugh.

Gorsuch was appointed in 2017, to replace the late Justice Anotonin Scalia who died in 2016. At the time of Scalia’s death, senate republicans refused to hold a vote on President Barack Obama’s nomination Merrick Garland, because they felt it was too close to the next presidential election. Scalia died 263 days prior to the 2016 election.

Senate Judiciary Committee Chairman Lindsey Graham said in 2016, “I want you to use my words against me. If there’s a Republican president in 2016 and a vacancy occurs in the last year of the first term, you can say Lindsey Graham said let’s let the next president, whoever it might be, make that nomination.”

Senate republicans—including Graham—have decided that if Trump nominates a new justice, that justice will receive a vote.

MSNBC reported on Sept. 20 that Trump has promised to nominate a woman to the court. The woman will surely be a conservative, whose nomination could have a huge impact if either candidate for president appeals the upcoming election results and those appeals reach the high court.