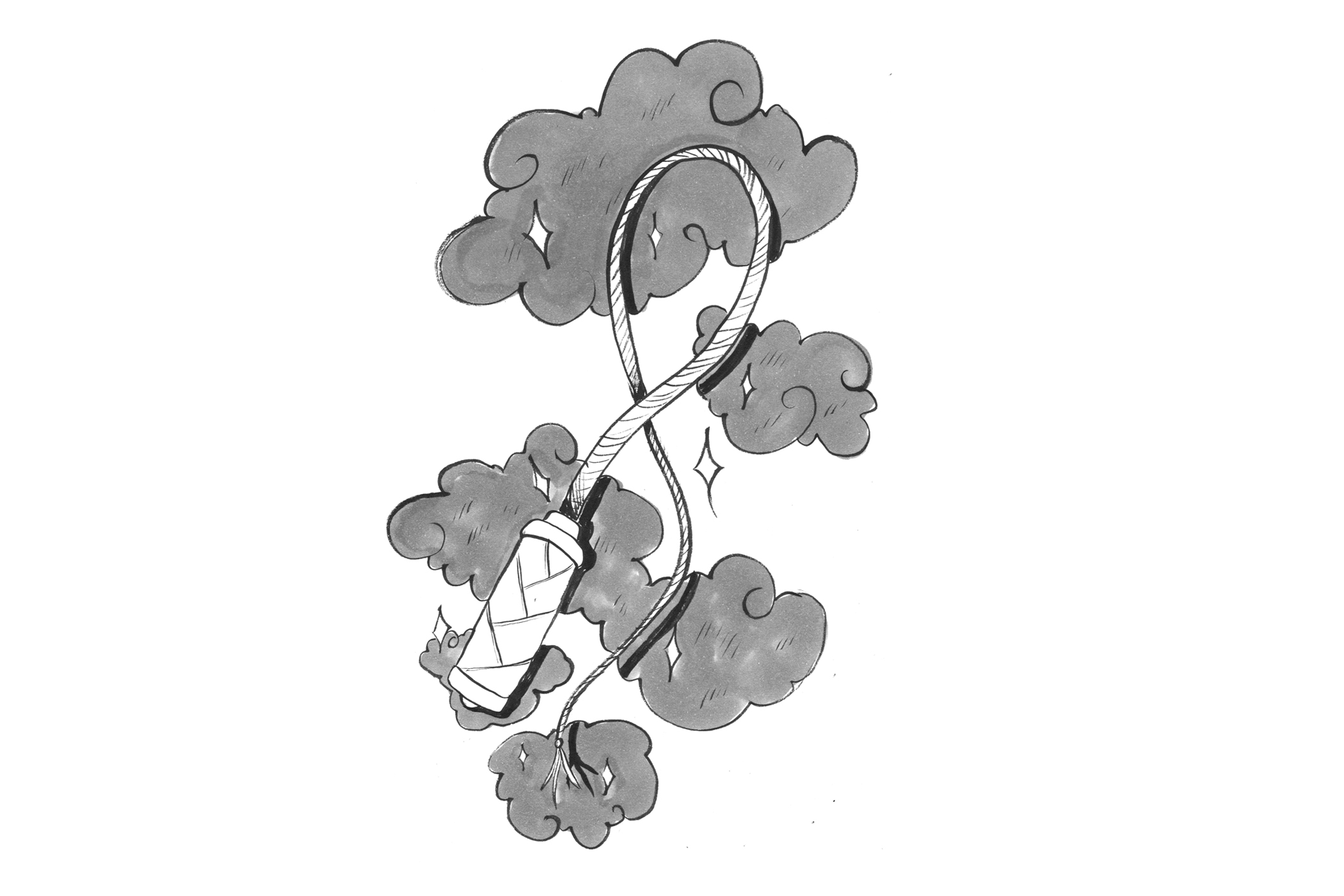 It’s hard to write about EveryBODY: DIY Performance Art Strip Club in a linear sense.

NO PHOTOS was written in block letters on a Party City banner on stage, multiple announcements were made, and yet some people still could not resist photographing outrageous costumes and performances without consent. It’s a cardinal strip club sin, but some people just won’t take no for an answer.

I attended a version last August at the Bossanova Ballroom that was like a freakier Blow Pony with go-go dancers and a runway strip-off element. This latest incarnation at Dante’s, however, felt more like the cabaret-drag revue/dance party format I’m used to seeing from the venue. PDX EveryBODY featured four performance revue acts: the “tame” show, the “midnight halftime” show, the “late” show and the “late late” show, the last of which is reserved for patrons who are not performance artists but still want a chance to perform for an audience. While the club was probably three quarters full at most, the audience got their whole life throughout the show, which featured acts from the minds who throw parties like Sad Day and the Filthiest Person in Portland pageant.

The overall night was a visual feast. Attendee fashion varied from design school graduate aesthetic and queer fantasies like leather daddies and drag club kids to Old Portland quirk, like a vagina costume or a straight-up Fantasia wizard. Every nightlife texture was represented: sequin, leather, glitter, lace, LED, any material that catches the eye. The inevitable Bridge-and-Tunnel uniform was out too: men in snap backs and plaid, women in black activewear. When they say every body, they mean every body: an older metalhead was headbanging for his life alongside a blonde woman with a leopard print dress and elf ears.

Rather than give away every secret of the night, here is a breakdown of all the best moments you could have seen, and may be able to see again when EveryBODY returns to Dante’s in August. Loperfido’s vision speaks for itself in this curated collection of moments. Read our Q&A with the celebrity stylist and party planner at psuvanguard.com.

Freaky Friday moment from drag mom Brittany Newton (Prashant Kakad’s Jai Ho! Dance Party) and her daughter Mynx (House of Extinction). Brittany looked like she was going out to pick strawberries after church, and Mynx looked like the stage mom who would schedule her daughter’s next audition while sitting on a producer’s face.

“Everybody (Backstreet’s Back)” by the Backstreet Boys: Opening theme. Iconic.

“The Big, Big Beat” by Azealia Banks: Wonder Woman dancing with LED Lasso of Truth during the Midnight Halftime show from House of Flora.

“Sippin’ on Lacroix” by RAKEEM: Portland’s most famous sadboi performed his viral rap about the sparkling water before Max Madame lifted a six pack with her vagina.

“M.I.L.F. $” by Fergie: Aurora Bordello worked the pole like a pro while seven months pregnant. That baby is going to have the best stories.

Jon Dutch’s all-American outfit, impassioned plea not to abandon America because of Trump, and assault of a USSR-painted warhead and embrace of a rainbow Pride flag.

Kat Sala and Mynx performing the only Spanish-language number of the night.

The batting of every queer and painted eyelash in the club.

Queen Beatrice pole dancing to “Come Down” by Anderson Paak.

Tony pole dancing to “Me and Your Mama” by Childish Gambino, blindfolded.

House of Ada’s delivery boy fantasy including songs like “Mr. Pizza Boy USA” and Britney Spears’ “Piece of Me.”

Miss Carina stripping out of plastic wrap and stapling underwear to their body.

DISCLOSURE: Author is a PR intern at Dante’s and the Star Theater, which ends in June. 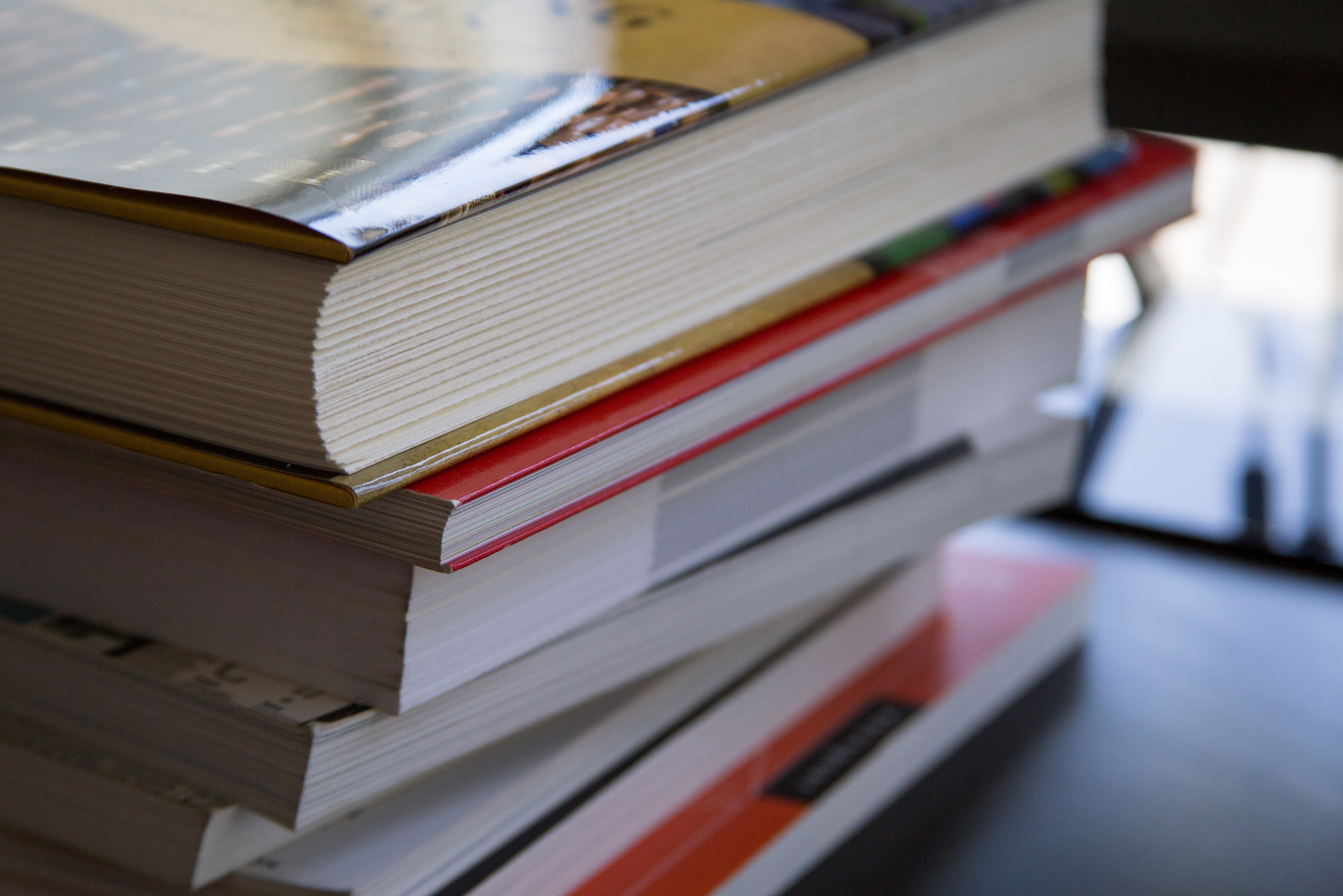 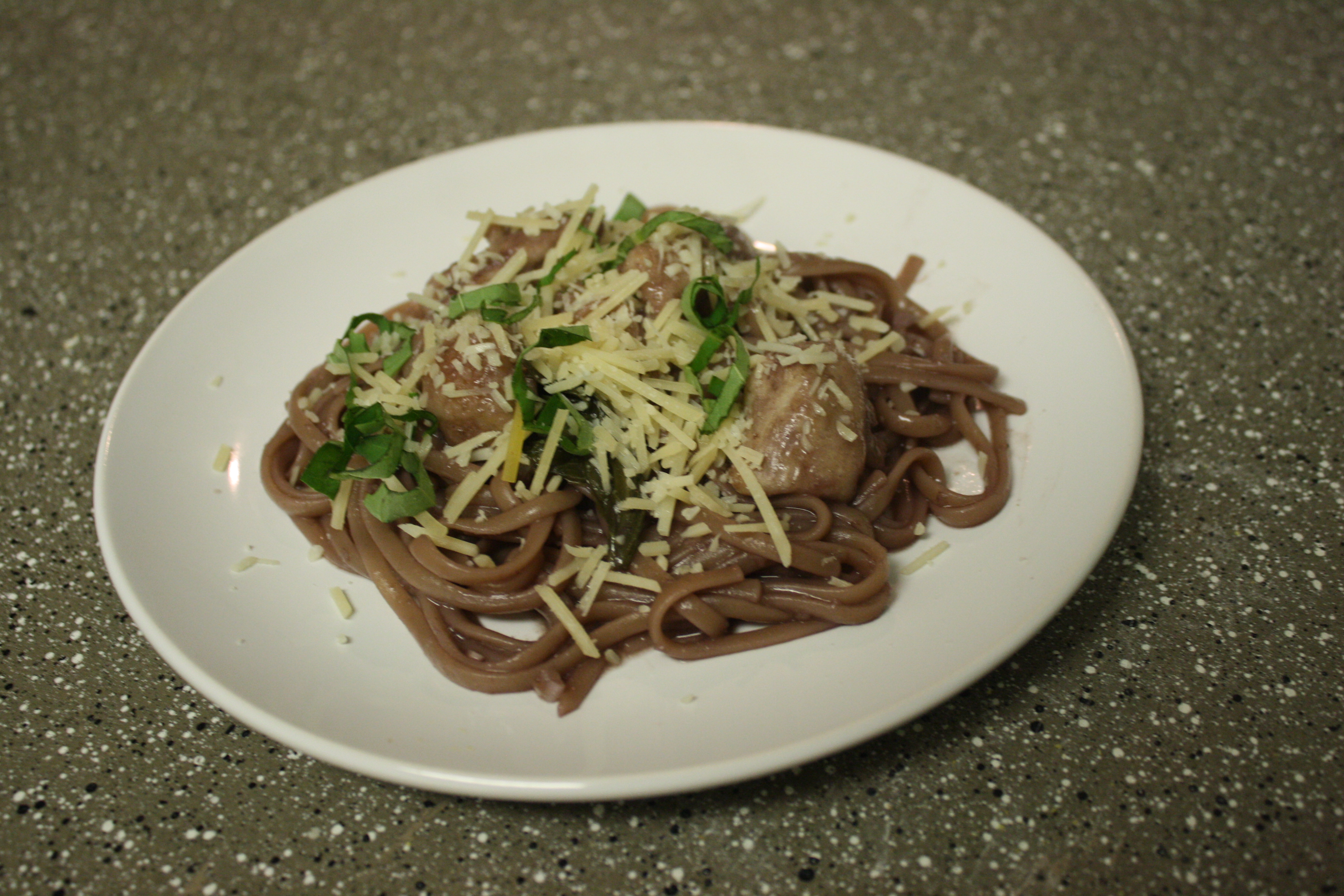 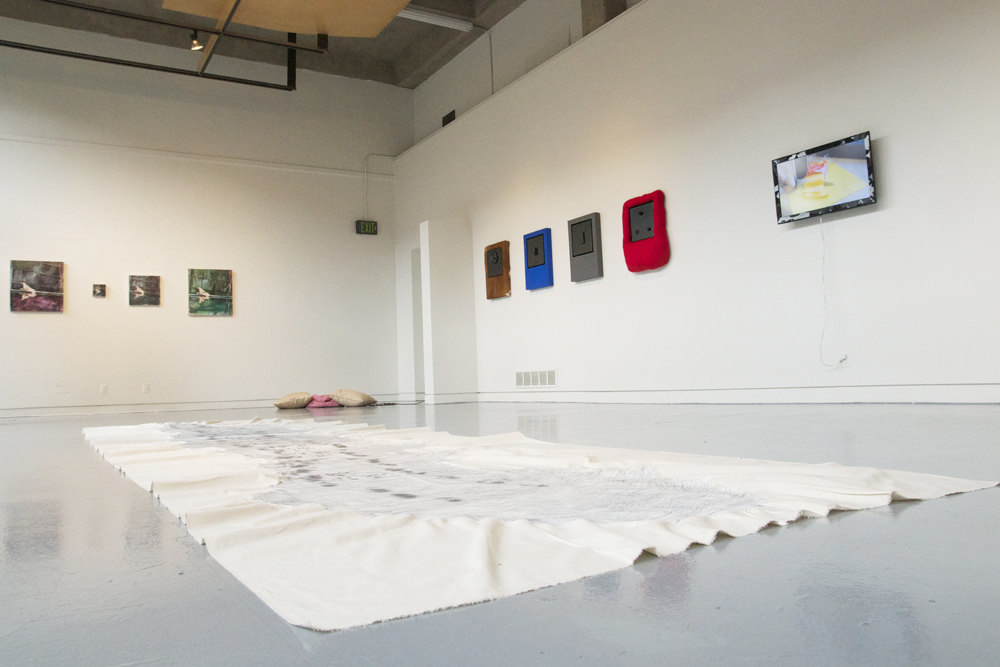