The 2001 Portland International Performance Festival (PIPfest), featuring diverse cultural art from around the world, kicks off June 25 with dancing, theater and a variety of artistic performances. The festival celebrates its 10th anniversary running through the end of July.

Events will be held at a variety of locations throughout the Portland metro area. With a plethora of acts, the festival has something for almost every taste. The festival was the brainchild, and now growing youngster, of Portland State Professor Michael Griggs, who, along with the PSU extended studies and fine and performing arts departments, does the majority of the work to coordinate events and supply logistics.

Griggs said, “There are four main stage acts, but in addition to that we offer classes and courses and sometimes we bring artists from around the world to teach those classes.”

For Griggs the event could not happen without the support of volunteers and staff. “There are lots of people, and an advisory board who I work with to put this event together.”

This year the festival features a main stage series entitled “Series in Motion,” four major acts along with numerous smaller shows. The first of the main stage performances features an award-winning dance troupe from Budapest.

The Shamans will perform their interpretive dance “Anime,” which tells the story of a chance love connection. The Shamans can be seen at Lincoln Performance Hall at 7 p.m. on July 12 and 13. The Shamans will also perform a solo dance piece called “House of Deer” on July 14 and 15 at 8 p.m. This piece features an adaptation of a Romanian folk tale that transforms humans into deer.

The second main stage act of the festival is Contempodanza. This internationally acclaimed Mexican dance company performs technically fresh interpretations of modern and indigenous dance forms. Contempodanza can be seen July 19 at 7 p.m. and July 20 and 21 at 8 p.m. All shows will be presented in the Lincoln Performance Hall.

Mahesh Dattani brings his interpretive dance from India to the main stage with “Dances like a Man.” Dattani uses humor, drama and insight to tell the story of two Bharatnatyam Dancers who are past their prime. Performed in English, the performance features a Carnatic music score and brief Bharatnatyam dance sequences. The performance can be seen July 26 and July 29 at 7 p.m. and July 27 and 28 at 8 p.m. “Dances like a Man” can be seen at Artist Repertory Theater located at 1516 S.W. Alder.

The final main stage performance is a collection of art forms from Japan. These include dancing, multimedia and newly emerging Japanese theater forms. The show is July 27 at 8 p.m. in Lincoln Hall.

Griggs talked about some of the other events coming to the festival. “We have a master Noh actor coming from Japan to teach. It’s not like Kabuki. Kabuki theater is a more popular form. Noh is an older form that was performed in courts.”

In addition, there are many more shows at smaller venues throughout June and July. These include “Just say Noh,” a performance of classical Japanese drama, and two Japanese animated classics showing free Thursdays at 6 p.m. in the Cramer 71. Event times can be obtained by calling the PIPfest at (503) 725 3276 or 1 (800) 547-8887. 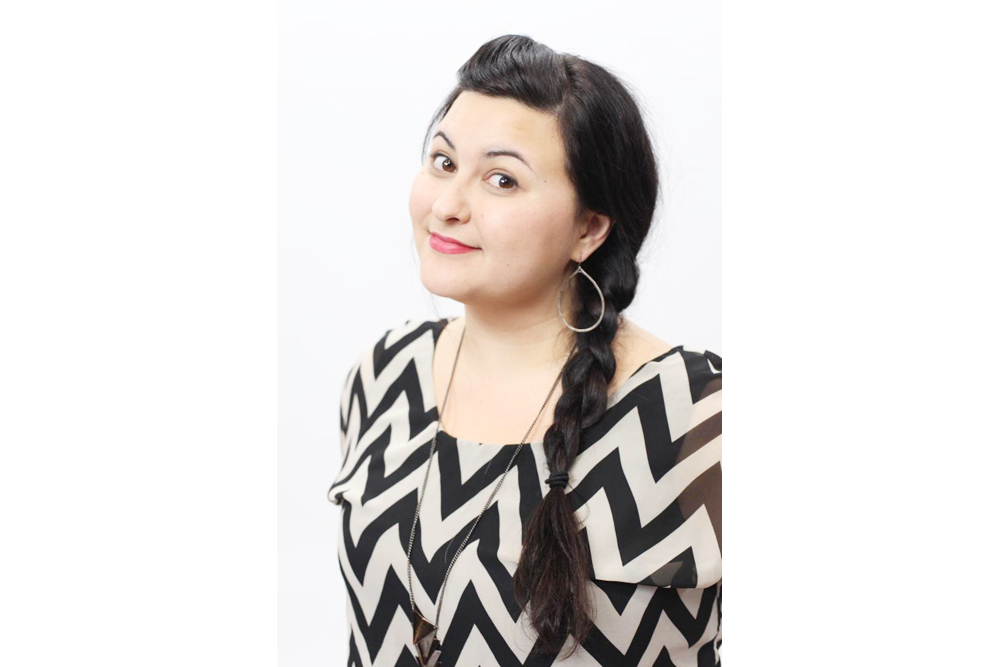 Tickling you in a special way