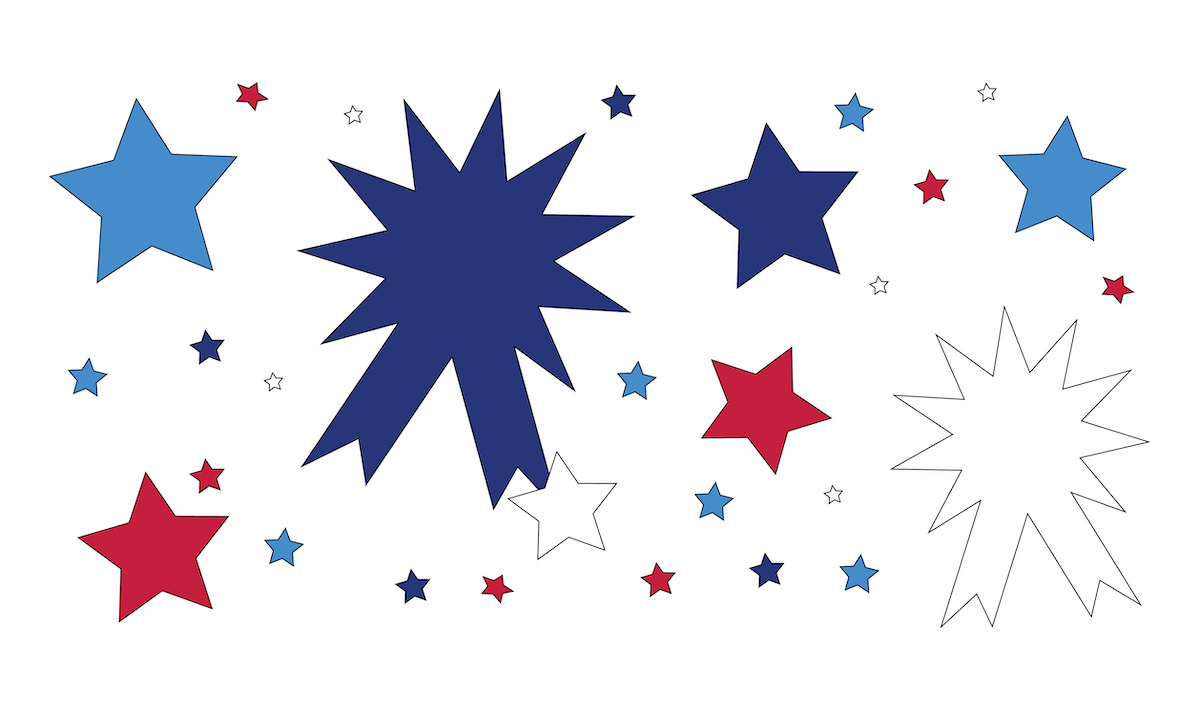 Portlanders will vote on a ballot measure that would dramatically alter the structure of Portland city government this November. The proposal would make three major changes to Portland’s charter. First, it would institute ranked choice voting for city elected officials, allowing voters to rank candidates in order of preference rather than casting a single vote for one candidate.

Second, it would increase the number of city council members from five to 12, with three each representing four new geographic districts.

Third, the proposal would give sole legislative authority to the city council, removing the mayor entirely from council except in the case of a tie-breaking vote. Instead, the mayor would have exclusively administrative powers, and the authority to nominate city officials for the council’s approval. A new city administrator would take control of overseeing the city’s bureaucracy, a role that is currently fulfilled by the five commissioners.

These proposed changes were drafted by the Charter Commission, an independent body appointed by the Portland City Council every 10 years to assess the city charter and recommend amendments. If approved by voters in Nov., changes would take effect by the Nov. 2024 elections.

The proposal has been met with a mixed reception among Portlanders, with multiple members of the City Council—such as Mayor Ted Wheeler, Commissioner Mingus Mapps and Commissioner Dan Ryan—publicly voicing concerns about the possible changes.

Portland State Vanguard spoke to two people with knowledge of Portland’s current government—Richard Clucas and Ethan Seltzer—to get a better understanding of this potential overhaul. Richard Clucas is executive director of the Western Political Science Association and professor of political science at Portland State University, where he teaches courses on state and local government.

Clucas outlined some of the complaints with Portland’s current government, particularly its “commission”-style system distinct from the more typical “mayor-council” system. Under a commission system like Portland’s, the city commissioners act as both legislators and administrators for the various city departments. Portland’s form of government was enacted in 1913 as a Progressive-era reform meant to increase government responsiveness to public concerns.

“We do have a commission system of government, which is very rare in America today, and we’re the largest city to have that,” Clucas said. “At one point in time there were lots of cities that had commission structures of government, but they came to find that these systems have lots of problems… Among the problems that are often identified is that you elect people who are asked to run a bureaucracy besides serving on the city council, and most of them don’t have any sort of professional background in running a bureaucracy. They may be good at running for election; that doesn’t mean they would be a good administrator.”

While commission governments were originally intended as a progressive reform, many governments which adopted them ultimately chose another path. “I mean, the original impetus for creating commission forms of government about 100 years ago was a thought at the time that they responded well to crises,” Clucas said. “But over a period of time, after a variety of cities adopted them, they realized they really didn’t function well, and so they abandoned that charge.”

Besides issues of administrative expertise and crisis response, Clucas noted that Portland city government has taken criticism for its citywide commissioner elections, which some point to as a reason why “[each commissioner] typically comes out of the central part of the city, and those who don’t live in central Portland—years, decades underrepresented—have not had a voice on the city council.”

When asked about the argument that the ballot measure contained too many changes to be workable, Clucas had doubts. “The charter reform commission has come forward with a proposal that’s designed to address this myriad of different problems that are perceived to be existing in this city,” Clucas said. “And then to say, ‘Well, it’s too much, it’s too many things, there’s too much experimentation going on,’ there seems to be some other story here than that complaint.”

The proposed set of reforms, Clucas argued, all “fall into what would be considered ‘best practices’ in government reform.” Reforms like ranked choice voting and geographic districts, he said, are regularly recommended by groups like the National Civic League in their Model City Charter, though they actually prefer a council-manager system with no mayor.

On ranked choice voting, Clucas said, “If you look across the globe, it’s been used in a lot of different places, and if you talk to reformers about how to get political systems to have better representation, ranked choice voting is routinely held up as an ideal form of election system to have.”

“There’s a complaint in this city, and has been, that different regions of the city are not being represented by the city government,” he said about geographic district elections. “And so the commission has put forward a proposal to address that.”

Overall, he said, he was skeptical of the idea that one should oppose reform because “it has too many factors going on, it’s too unusual of a package put together,” because all the proposed changes represent best practices. “People who are complaining about too much going on probably have other things on their agenda that they are thinking about, but they’re not using it as a reason for opposing it,” Clucas said.

Ethan Seltzer had a different outlook. Seltzer is a professor emeritus in the Toulan School of Urban Studies and Planning at PSU, and has previously served as the director of the Toulan School and the PSU School of Art + Design, land use supervisor for Metro, and assistant director for the Southeast Uplift Neighborhood Program. He has lived in Portland since 1980, and has worked for neighborhood associations in Southeast Portland, a city commissioner, and Metro, the Portland-area regional government.

“Here’s the deal,” Seltzer said. “What I found when I was working for neighborhood associations was that the commission form of government… One of the things it really did was, by making city commissioners responsible for administration, it gave citizens direct access to the bureaucracy in a way they typically don’t get. If, for example, you have a concern about traffic in your neighborhood, you could talk to someone you can vote for who can give you access to the bureau in a way you don’t ordinarily get in other forms of government.”

Seltzer did not consider Portland’s current government structure to be an insurmountable obstacle. “It’s an unusual form of government,” he said. “But at the same time, if you look at what Portland accomplished in the ‘70s and the ‘80s and the ‘90s, and even the 2000s, Portland went from invisible to being internationally recognized for accomplishing things that other cities weren’t accomplishing, changing its transportation system that really focused more on bikes and pedestrians, reviving its downtown in a way that other places only dreamed about… When you compare Portland to other cities in the United States, it wasn’t just one neighborhood or one business strip that came back during that period. It was the whole city.”

“Despite the fact that… no other city of Portland’s size uses the commission form of government, nevertheless Portland accomplished something that other cities could only dream about, which is amazing,” Seltzer said. “You know, how could that be if it’s such a horrible form of government—then how did Portland do so much in a relatively short period of time?”

Seltzer also voiced concerns about the reduced role of the city mayor under the reforms, and a lack of city unity. The Charter Commission, he argued, “has focused on one issue, which is representation. And they’ve done it in such a way that I think the proposal that’s coming out in November really does a disservice to the notion that we are a city, one city, trying to accomplish a city’s worth of work. The way that they have structured their proposal, basically you have a firewall between the policy side of city government and the administrative side. The mayor has no role in the legislative side of what the city does.”

Regarding geographic district elections for city councilors, Seltzer was pessimistic: “If [the Charter Commission] were serious about wanting to wrap up geographical representation, they would have done it in the context of a broader approach, which would have included some people elected citywide and some people not. In other words, there would have been an effort to ensure that a citywide perspective is part of the policymaking process of Portland—and frankly, what they’ve created, it will never have a citywide point of view. It’s just not in the cards.”

Seltzer argued that the focus on reforming the government structure itself is a distraction from other issues, such as commissioners having difficulty passing legislation. “This is not a particularly wild-eyed bunch of people,” he said. “They’re pretty similar in their values and their concerns, and the way that they approach the issues. So why are they having trouble counting to three? Why can’t they get three votes for what it is they need to do? Why do they somehow think that the form of government is holding back their ability to operate effectively simply within the walls of City Hall itself? That seems like a weird excuse to me.”

“I gotta tell you, when I worked for city government back in the ‘80s, we didn’t sit around bemoaning the form of government,” Seltzer added.

After quickly paraphrasing Winston Churchill’s famous quote on democracy, “it has been said that democracy is the worst form of government except all those other forms that have been tried from time to time,” Clucas ended with this: “There is no panacea. There is no one particular form of democratic structure at the civic level that’s gonna work perfectly. The question is whether or not the changes that are being proposed will address the problems that are currently existing.” 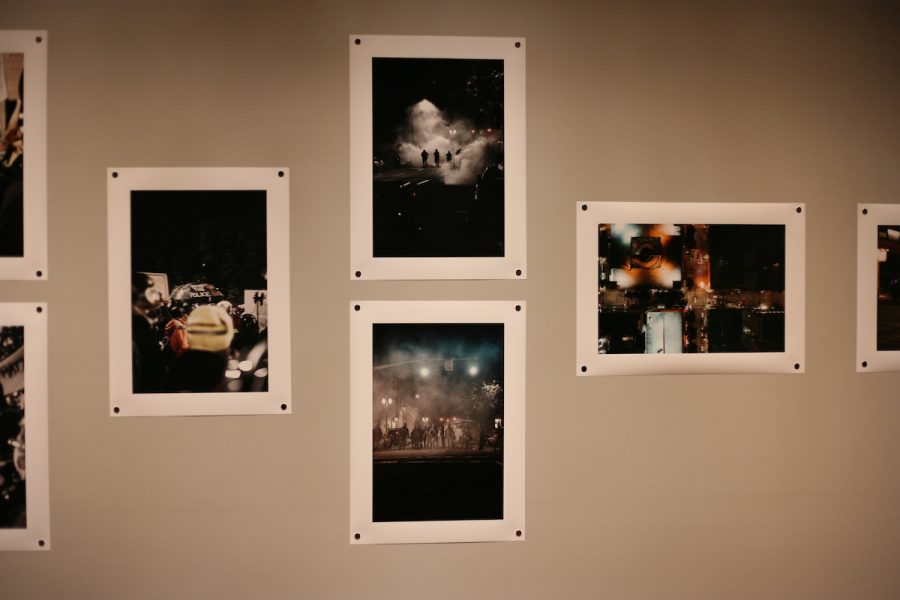 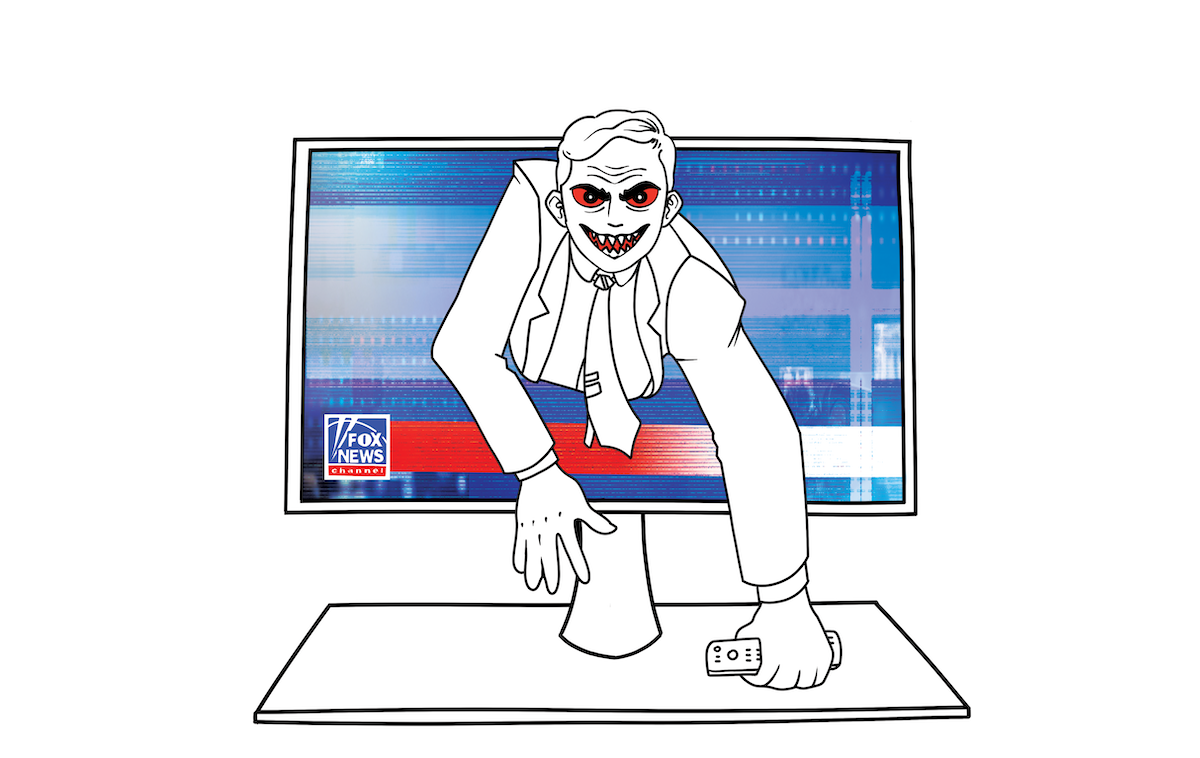 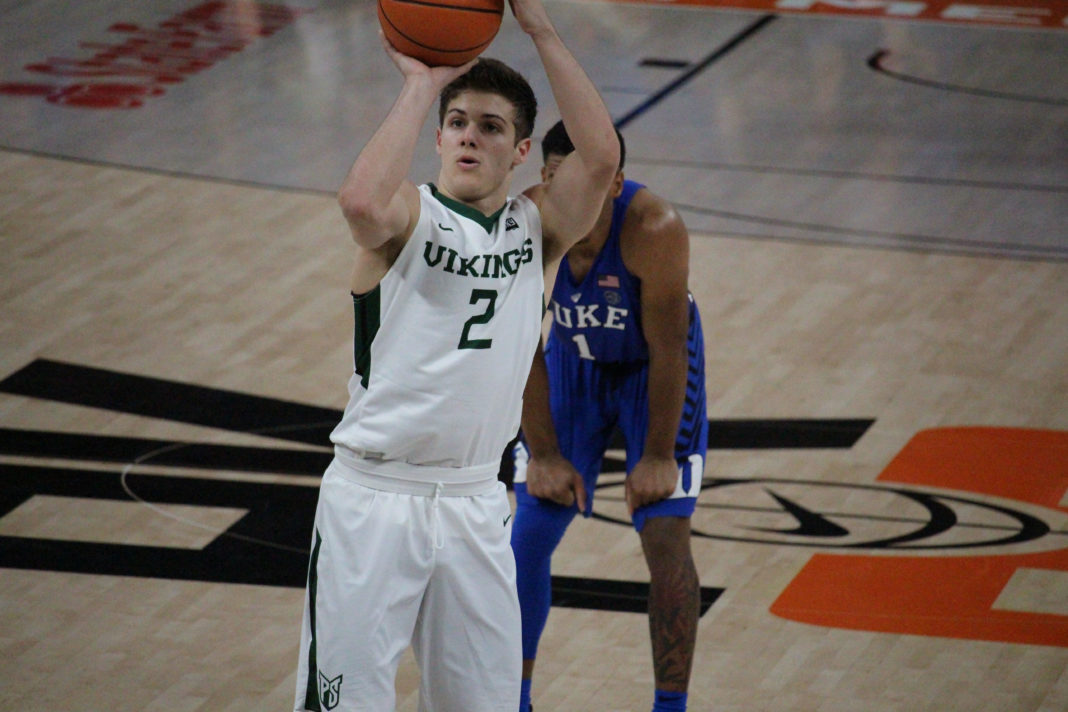