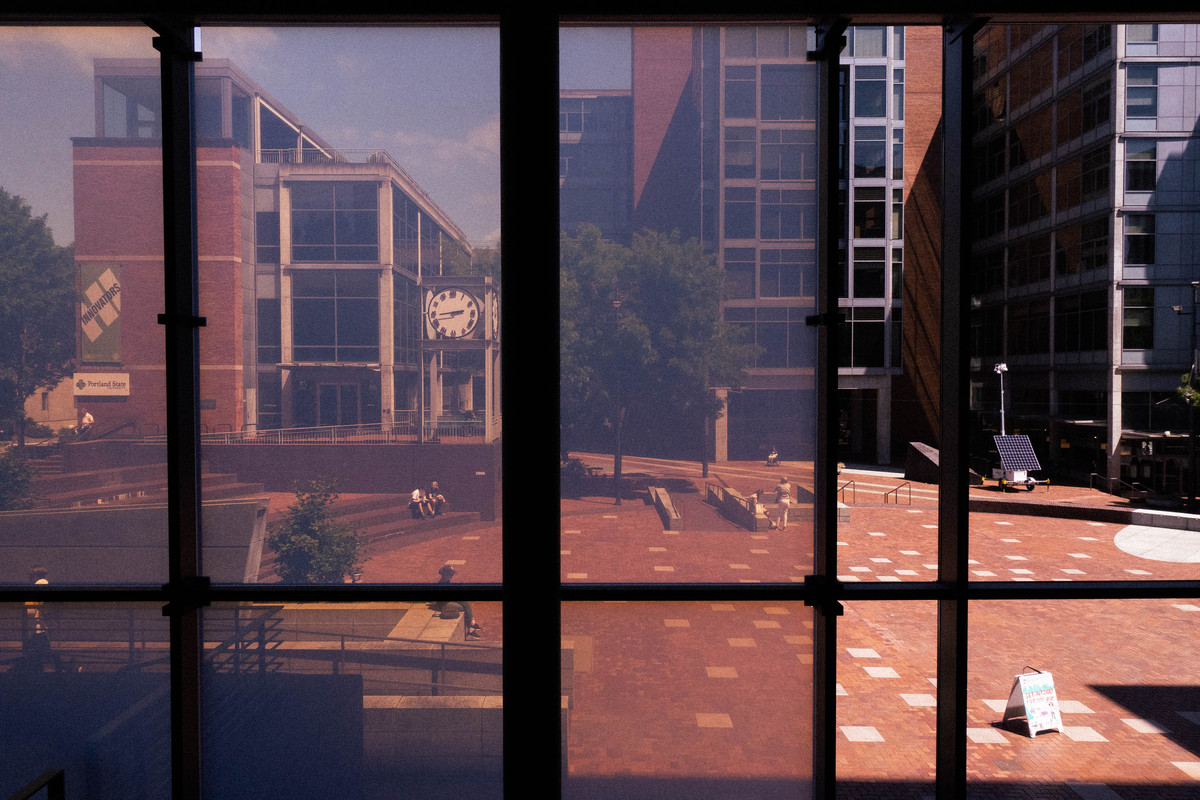 “Extreme heat,” “record-setting high temperatures,” “high heat risk”—these are not words one would expect to hear describing a Portland summer. However, this year they are apt descriptors of the kind of summer temperatures expected in the Pacific Northwest. On Saturday, June 25, the Portland area hit 90°F for the first time in 2022, and it’s unlikely to be the last time this season. According to Paul Loikith—meteorologist, climate scientist and Assistant Professor of Geography at Portland State—we should expect more record-breaking temperatures to come.

“In general, Portland summers, like everywhere else on Earth, are getting warmer,” Loikith said. The climate is getting warmer around the world, he said, because of increasing concentrations of greenhouse gasses in the atmosphere which trap heat on the Earth’s surface. Loikith and other climate specialists anticipate temperatures will continue to rise for the foreseeable future, with the effects of climate change predicted to remain for decades even if production of greenhouse gasses immediately ceased.

The impact of climate warming can be seen not only in heat waves, but in cooler times as well. “Everything is getting warmer—not just hot days, but cold days too…cool summers won’t be as cool as they were,” Loikith said. For Portlanders, that could mean getting used to 90°F June days and more frequent instances of extreme heat. “It’s very clear that the climate will continue to get warmer globally, and that will have a local effect as well.”

Although events like last year’s “heat dome” and its devastating death toll serve as a reminder to prepare for the worst in times of extreme heat, Loikith said that events like it are a “huge outlier” that should not be expected to regularly occur. However, it’s certain that last year’s heat was more severe than it would have been without global warming.

In preparation for heat illness prevention, PSU has provided guidance for students and employees on campus. On June 24, University Housing and Residence Life sent out an email to students living on campus consisting of actions students can take to manage heat. “This summer, we can expect to experience occasional heat waves,” the email stated. “We wanted to provide you with some resources to help you stay cool and safe.” Some of the suggested measures are to drink plenty of water, wear loose and lightweight clothing and go to places with air conditioning.

Air conditioning proves to be a challenging issue for students living in PSU residence halls. The 2021–2022 Housing Handbook provided by UHRL states that “[PSU] residence halls do not have air conditioning. Air Conditioners are not permitted in the Residence Halls.” Instead, residents may use evaporative coolers that conform to UHRL guidelines, including a requirement for an “automatic shut-off” and a restriction on any vents or window adaptations.

Multnomah County did not opt to open cooling centers to the public during the heat wave last weekend, saying that temperatures did not reach high enough levels to warrant such a move. Echoing the same guidance as UHRL, the county said that Portlanders concerned about the heat should seek out public places that have cooling, such as libraries or malls.

For Portland State employees, the PSU Environmental Health & Safety Department (EHS) has developed a Heat Illness Prevention Program (HIPP) for departments to protect against heat illness. According to EHS Director Jeffrey Rook, establishing such a plan “has been an item on [Oregon Occupational Safety and Health’s] list for a number of years.” Rook stated that heat illness prevention was made a temporary rule last year, and this year Oregon OSHA formalized directions for employers like PSU to establish rest breaks and other counteractive measures.

“In most cases, PSU has already had mechanisms in place to protect people working outside,” Rook said. PSU’s website states that HIPP applies “when any PSU employee performs work activities and the heat index equals or exceeds 80 degrees Fahrenheit.” All PSU employees are required to complete HIPP training, provided online through Canvas. According to Rook, the training encompasses the recognition of heat illness symptoms, measures for employees to take to prevent heat illness and how to measure the heat index—the temperature a human body feels relative to the air temperature. “It’s a little more complicated than just looking at a thermometer,” Rook said.

Each PSU department must “develop, implement and maintain a work-site specific” plan, according to the EHS site. University-wide preventative measures mandated by the plan include access to shade and drinking water when the heat index reaches 80°F, and mandatory rest periods when the heat index exceeds 90°F. 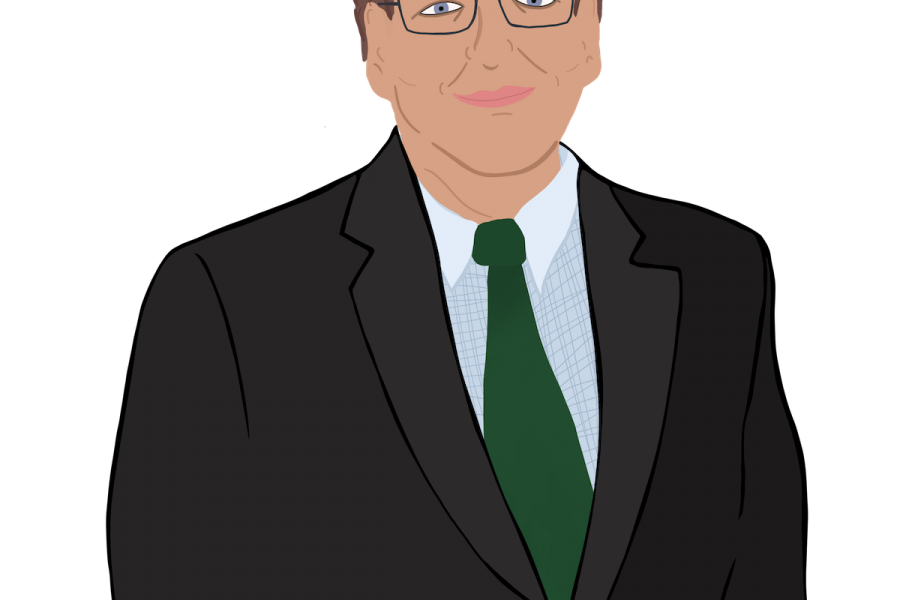 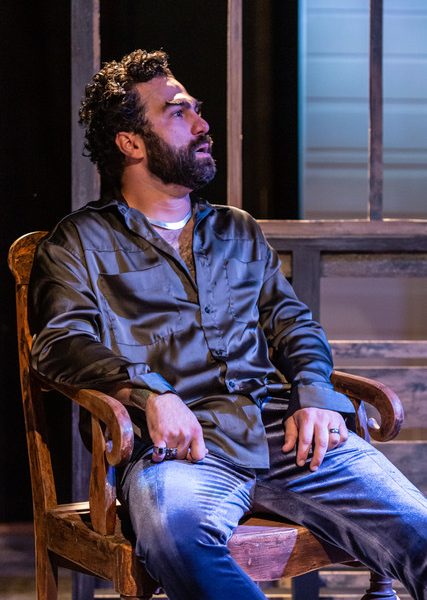