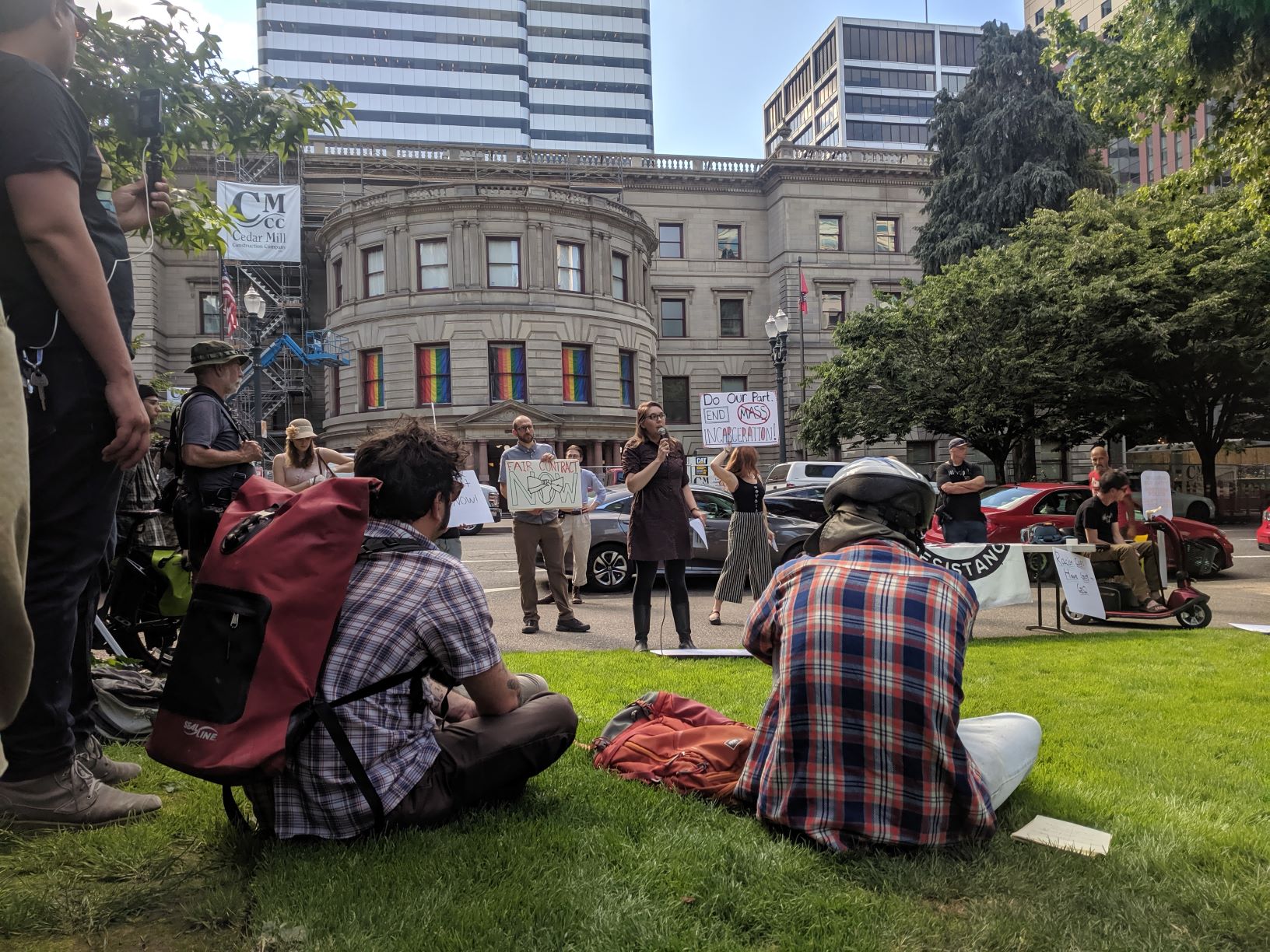 Portland’s Resistance hosted a rally for a “fair police contract” on July 11 featuring a series of speakers who shared their experiences with police and stories of police violence against members of the community.

“We want to see police held accountable,” said Hyung Nam with Portland-Metro People’s Coalition. “This means we can change the future. Right now we’re stuck in this kind of system of criminalizing people and incarcerating people.”

“I read the police contract, and I can tell you that some of the language in that contract—especially with regards to discipline—is open to interpretation by an arbitrator,” said Candy Herrera with the Democratic Socialists of America. “My point is that if the city wanted to, it could discipline, and it could test that language.”

“When the police discipline guide has a law that allows for the police chief or the police commissioner to deviate from the guide as conditions warrant, that means they have a right to do it, they just don’t want to,” Herrera continued. “And that’s the issue. It’s about Mayor Wheeler and city council having the will to actually discipline cops.”

Speakers also called for a public and transparent process for the upcoming contract negotiations between the police and the city, including open bargaining, which would allow members of the public to attend and provide input.

Another speaker, Shelly Morgan-Hall from Pacific Northwest Family Circle, an organization which supports families affected by police violence, spoke about her experiences with police responding to individuals dealing with mental health crises. Her son was shot and killed by police in 2012.

“Cops shouldn’t kill us because we’re mentally ill or we’re homeless or just in a crisis,” Morgan-Hall said.

Morgan-Hall suggested cops use a “walk away” method: when they encounter a person in a mental health crisis, they should walk away and let mental health professionals take over.

Speakers also brought up that almost no cops are held accountable for fatal shootings of civilians.

According to a report by CNN in 2018, 80 officers nationwide had been arrested on charges of murder or manslaughter between 2005 and April 2017, and that 35% were convicted.

According to a 2019 report by NBC News, around 900–1000 people are killed by police every year, and that since 2005, 98 non-federal law enforcement officers have been arrested due to on-duty shootings. As of March 2019, only 35 of those officers have been convicted of a crime.

In Portland, dating back to 2010, most Portland police officers involved in fatal shootings were found to be justified in their use of deadly force by a grand jury.

In 2010, Officer Ron Frashour, who shot and killed Aaron Campbell—who was later found to be unarmed—was found to have violated policy and was terminated. He was later reinstated and returned to work in 2016. The other officers involved were given 80-hour suspensions.

“If the role of the police is to protect and serve, then we say ‘prove it,’” Herrera said. 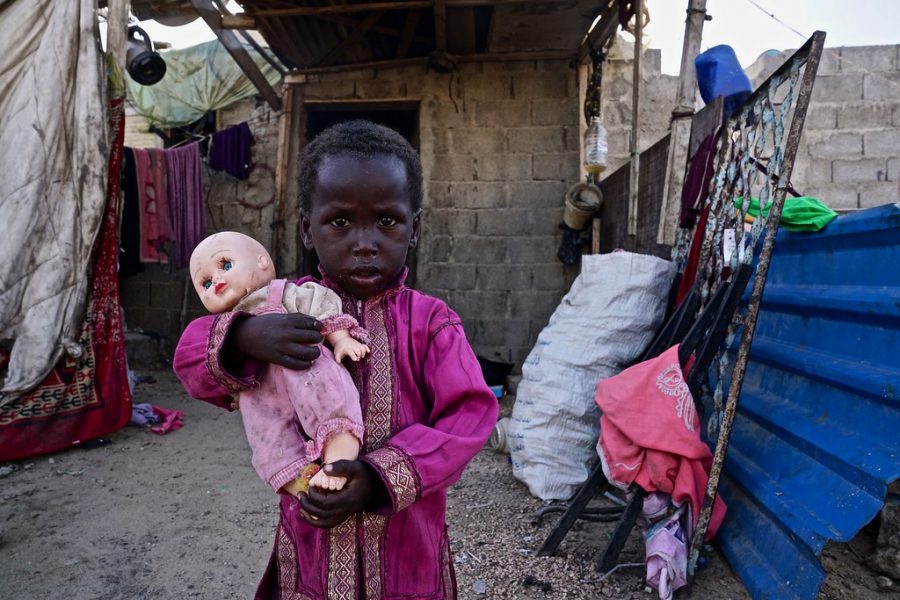 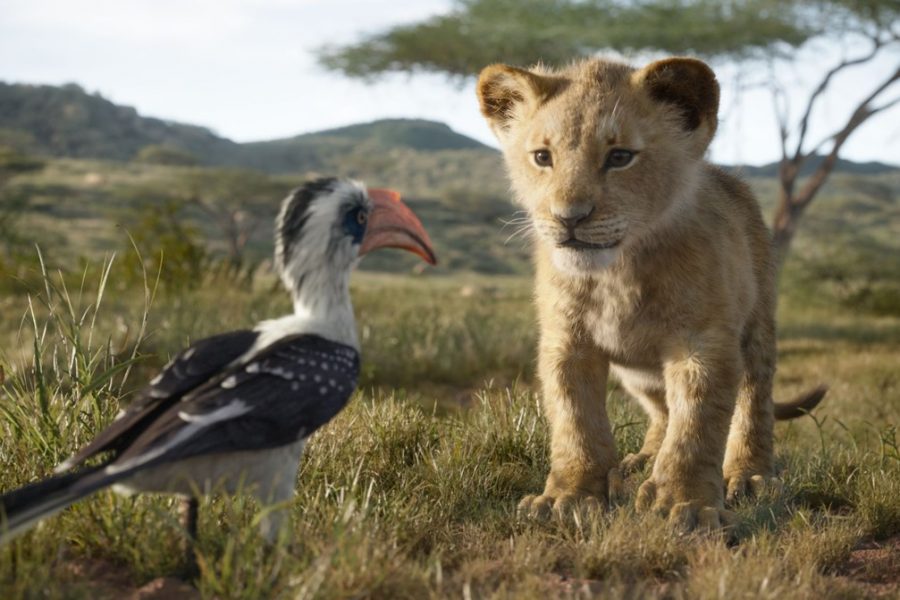