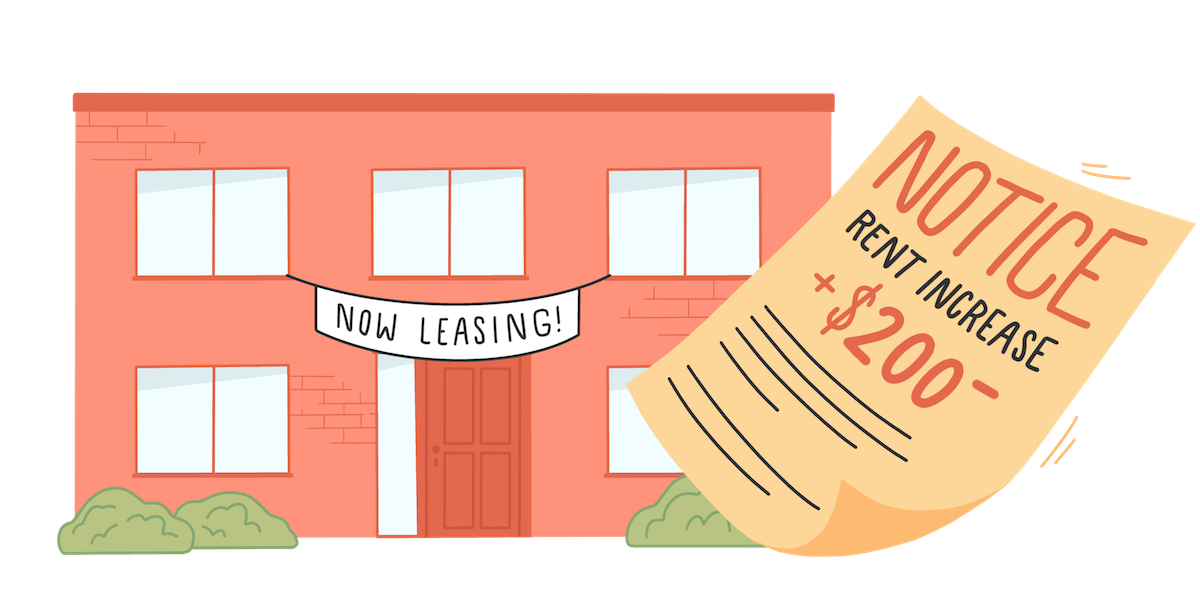 Earlier this month, Oregon announced that the allowable rent price increase for 2023 will be capped at 14.6%—the largest increase since SB 608 passed in 2019 and a huge leap forward from the 9.9% increase in 2022.

Considering the rising cost of nearly everything across the board—except the cost of our labor, of course—this ridiculous rental cap can only be seen as an assault on the working class and those who are already struggling to keep their heads afloat. All of this while the wealthy are fattening their wallets at the expense of everyone else. For a city that routinely dehumanizes our houseless neighbors with depraved sweeps, a possible 14.6% increase in rent is the last thing we need when it comes to securing affordable and stable housing.

Online comments on articles regarding the rent increase unsurprisingly blame SB 608. Part of their logic is that a rental cap permits landlords to raise rents to the full amount allowable, an argument that involves choosing to believe in the fictitious benevolence of landlords and property management companies to not raise rent that high on their own. While only a personal anecdote, the cost of rent in the very apartment I lived in a little over two years ago—in a city without a cap on rent increases—has gone up over 45% in the last few years.

One can only imagine how high our rents would have gone up without any sort of rent stabilization legislation in place. Believing that landlords—who profit off of what should be an essential human right—won’t increase rents out of the kindness of their hearts is just as ridiculous as believing that police will ever hold themselves accountable, or believing that fossil fuel companies will self-regulate their own destructive pollution.

Another criticism of SB 608—and rent control legislation in general—is that putting a cap on rent increases doesn’t incentivize developers to invest and build, but rather dissuades landlords in maintaining the habitability of their properties. Since we seem to exist in a system where decisions are made based on whether the incentives are present or not—especially when it comes to something as essential as housing—we can add this mess to the ever growing list of reasons why the issues we are facing are beyond reformist pipe dreams.

In addition to the aforementioned critiques, SB 608 does deserve some fair criticism.

The two main parts of the bill are no-cause evictions and extreme rent increases. Concerning the latter part, in what world is 14.6% not an extreme rent increase? The bill caps the annual rental increases at 7% plus the previous year’s consumer price index (CPI). While a 7% cap itself hardly seems like rent control—even before the additional CPI added on top of it more than doubles that 7% for next year—none of these control measures apply to buildings that are 15 years old or newer.

The 15-year rule was likely implemented to promote new construction projects—the idea being that companies will be incentivized to build more properties by the safety of knowing they won’t have to adhere to those rental caps until their investors get their money back. When the reasoning behind doing or not doing things is based on whether corporations, various industries or the rich are incentivized or not, those who are already struggling will continue to be trampled over. It’s the same type of absurd reasoning behind trickle-down economics. All these incentives, tax breaks for the rich or kickbacks for big businesses rarely—if ever—help out the growing numbers of people who are struggling to even attain what would be considered a bare minimum standard of living.

One doesn’t need to look at data to see the obvious, but the numbers do show that since 1985 the rent-to-income ratio has nearly doubled. Even worse, while median rent prices have increased 149% from 1985 to 2020, median income has only grown 35% in the same period. Additional data shows that 58% of renters are living paycheck-to-paycheck.

What is often missed from this conversation is that the size of rental units has also been on the decline while the cost of rent has been increasing. Compared to older generations, we are paying more for a smaller amount of space, all while making much less than they did when matching these numbers to inflation.

An additional issue with rent control legislation is that, rather than being seen as the sole solution, it should be one part of many that all together can comprise a solution. Much like how body cameras and more training won’t stop the violence police impose on people or how driving an expensive electric car won’t reverse climate change, the solutions needed will often be dismissed as silly, impossible or too expensive. The solutions that are actually needed are far more bold and revolutionary, not another reformist policy that joins the rest in the slush pile of failures disguised as successes.

We require a bit of imagination and a desire to really change things.

When businesses and corporations can make decisions that negatively impact everyone in the lower levels of the economic pyramid to save a bit of money, then why the hell can’t we disregard rent increases or even current rent costs because they are too expensive?

Another issue that is often brought up concerning housing is supply and demand. When it comes to the percentage of vacant properties, Portland, and Oregon in general, have some of the lowest vacancy rates, with Oregon having a vacancy rate of 7.6% and Portland having a vacancy rate of 5.55%. And although we have a vacancy rate that is quite low, Portland also has 4,178 active vacation properties between Airbnb and Vrbo, adding fuel to the fire with more leeches that are not only adding to our growing housing problems, but also charging you obscene amounts of fees while doing so.

While I can grasp the concept of supply and demand, what I can’t grasp is the fact that we place this concept over the well-being of people. When we continue to base our decisions off of growth, the number of people who get trampled over will continue to grow as well. While fingers are pointed towards this politician or that policy, they should instead be pointed at the entire system of government we have that bases decisions completely on economic growth.

While rent control isn’t a comprehensive solution to our problems, we can start to demand housing as a basic human right. Rather than housing becoming more affordable, it’s becoming less affordable for an increasing number of people. You don’t have to be a psychic to see the unsustainable path we are heading down. The future of housing is bleak, and until we ditch the failures of reformism and start approaching things in a more revolutionary manner, the power dynamics that are intrinsic to all hierarchies are going to continue to oppress people. 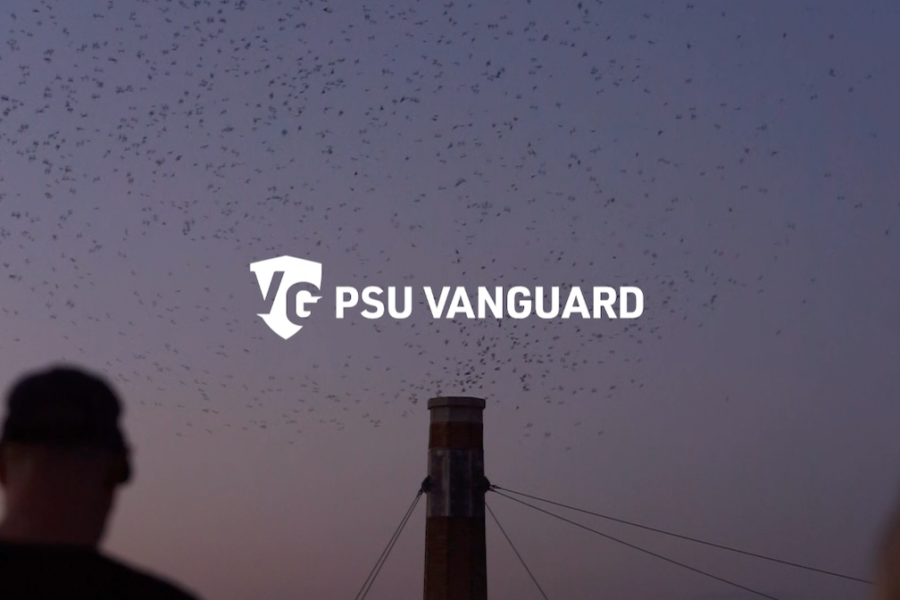 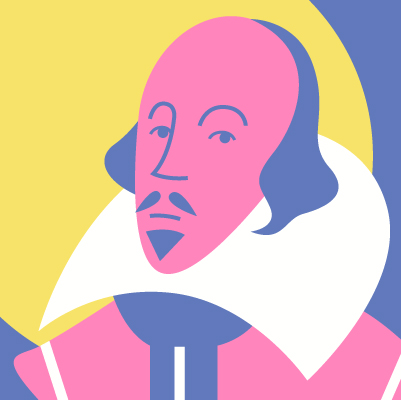 There’s nothing wrong with Shakespeare