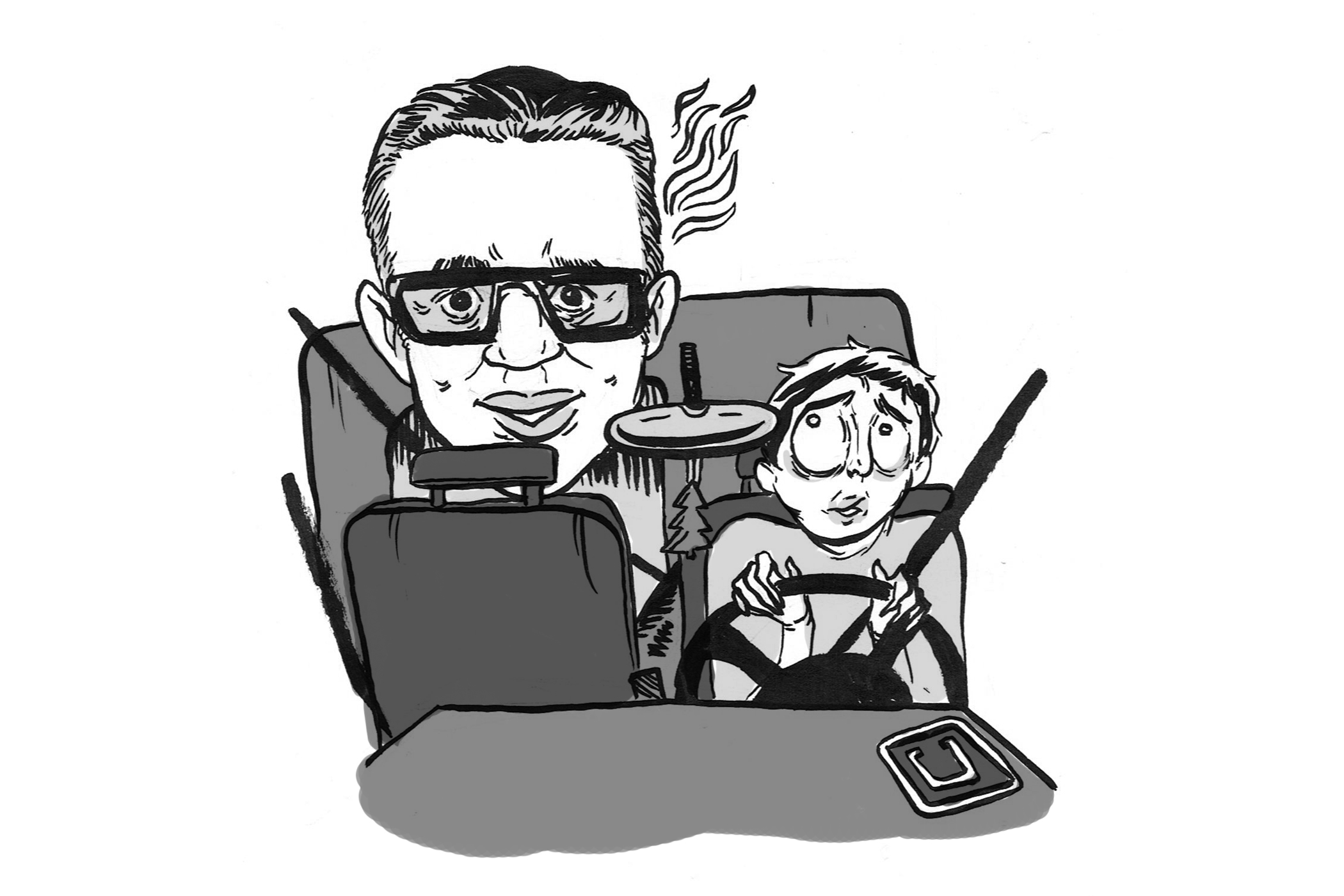 Nightmares from behind the steering wheel of a nightcrawler

Nightcrawlers are what some people in the rideshare industry call people who work the graveyard shift. Personally, I used to drive five days a week from 5 p.m. to about 6 a.m. The flexibility of rideshare driving dictates that you find a schedule that you hate the least. And since traffic infuriates me, I chose to drive at night.

Ninety-five percent of passengers are fine, 4 percent are rude, and less than 1 percent are total fucking assholes. What I’m about to share focuses on those rare gems that every now and then you’ll get the displeasure of dealing with.

Or we could look at the time a crazy drunk guy asked, “Do you like BJs?” and I told him their pizza was pretty good, only to have him clarify that he wanted to get his dick sucked by some girl who was “hanging out with a bitch” that I could keep occupied while he was “doing his thing.”

But no, I’m gonna talk about the thing that scares everybody about driving drunk people.

The first guy that puked in my car

It was around 3:30 a.m. when the girls who flagged me down realized they got into the wrong car. The women had originally stepped into an Escalade with the doors held open by a dude wearing a suit and a man-bun.

I called my passenger, but he sounded pretty drunk and very confused about where he was actually located. Finally, I found him a few blocks away. He stumbled to my car.

As soon as his first leg entered my car, I smelled some combination of maybe piss and puke, but I decided to do the right thing and help this guy get home. I rolled down the windows because the smell was nauseating.

I started driving slowly and taking easy turns. After five minutes he said he might have to puke, so I gave him a one gallon zip lock bag. He puked.

I don’t know if you’ve ever smelled the puke of someone you don’t care about, but it smells way worse than the puke of anyone you actually know. A few minutes passed and I noticed another smell: It smelled like the guy had shit himself.

We were almost to his house, and he kept apologizing and thanking me for taking him home. I told him, “It’s fine,” and to just keep the puke bag upright and puke into it if he has to.

I couldn’t wait to get this asshole out of my car so I could clean it and keep making money with passengers that don’t lose control of themselves on a fucking school night. I actually wanted to stop driving for Lyft after that, but I didn’t have any other jobs. I also figured, “Well, it can’t get worse than this,” and, “At least I got this shitty experience out of the way.” No pun intended.

My troubles began when the ride ended

Finally, we arrived at his address. As he began to get out of my car he started saying, “Oh no! I’m so sorry! Oh no!” I had a bad feeling.

Sure enough, dude spilled the fucking puke bag on my backseat. Rage. All the goddamn rage, boiling to the surface. I knew there was no amount of money that Lyft could give me to clean this up and “un-spoil” my backseat.

The passenger was then standing in the middle of the street asking me if we’re cool. His pants and hands were covered with puke as he watched me look at the mess he just made. Not wanting to make the situation worse, I told him, “We’re cool” and I bailed as quickly as I possibly could.

I stopped on the side of the road and wondered what the fuck I was going to do. Fortunately, a car stopped 100 feet from me, and from inside it I saw a glowing pink mustache. I ran over to the car and the driver was confused. If Fred Armisen played an Uber driver on Portlandia, it would look just like this fuckin’ guy.

I told him what happened and immediately he sprang into action. He showed me his emergency puke kit; he told me all the supplies I would need and the way I need to go about using them.

I cleaned it up. It wasn’t the end of the world. I’m still a rideshare driver.

Thanks Fred. Fuck you, Pukey McGee. 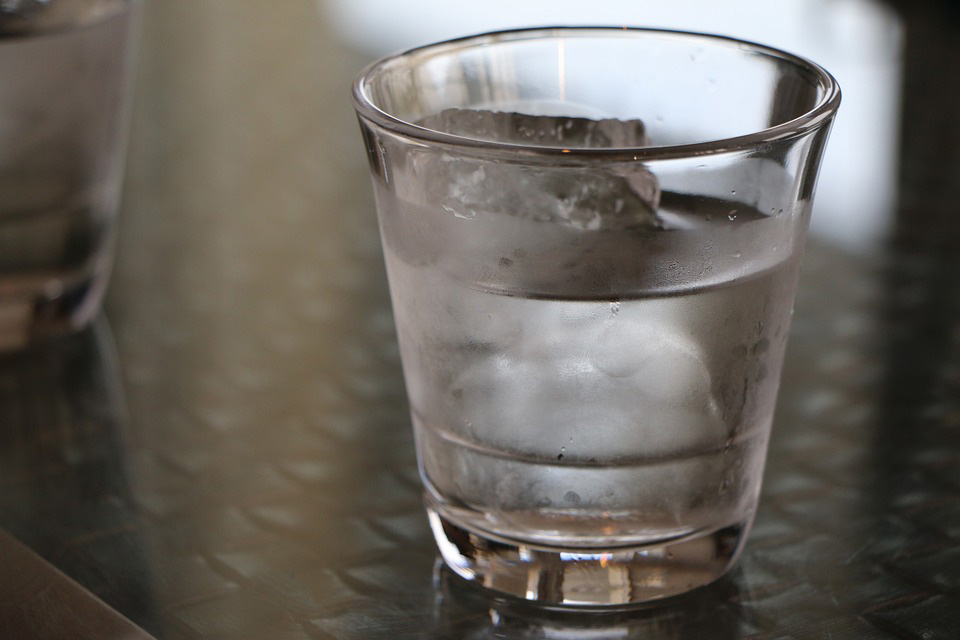