Oh, Halloween. It’s that time of year when our spooky friends and neighbors delight in the wondrous Halloween season: bats, pumpkin heads, skeletons, and most importantly, the black cat. But has anyone ever wondered about the origin story of this midnight feline?

In Western history, black cats are most often associated with witches and black magic, with superstitious minds believing Tblack cats were agents of Satan. Some of our modern minds might think that that sounds pretty rock ‘n’ roll, but back in the Dark Ages, this was serious business.

Black cats were the most dangerous of all the feline companions due to a proclamation by Pope Gregory IX in 1233 that cemented the relationship of black cats with Satan. This was bad news for black cats across continental Europe and lead to the deaths of countless cats over the coming centuries.

In 1542, the Witchcraft Act was officially passed in England, and by 1580, around 13 percent of all criminal trials involved witchcraft. Any kind of association with felines or any perceived feline behavior became grounds for accusation. Black cats were seen to be shape-shifters, or rather the feline forms of witches’ actual selves. In some cases, these Dark Age folk even believed that Satan himself took the form of a black cat!

According to scoopwhoop.com, the earliest recorded iteration of the cat shape-shifter myth tells the tale of a man and his son walking along a path when a black cat appeared. They threw rocks at the cat to scare it away, hitting one of its legs. The following day, they ran into an old woman, who was infamous for practicing witchcraft, and the pair claimed she had mysteriously developed a limp. Supposedly from this, the lore of black cat shapeshifting was born.

It was also around this time that the modern idea of Halloween began to form. The evil black cat became a caricature of its former self, now depicted stylistically as cute, mysterious or spooked.

This isn’t to say that black cats only have a reputation of evil or bad luck. In Great Britain and Ireland alone, the association of good or bad luck with black cats varies regionally. In places where instances of purported witchcraft weren’t as common, black cats are often associated with good luck. In Scotland, a black cat on one’s porch is seen as a sign of incoming prosperity. In Ireland, if a black cat crosses you in the moonlight, it’s a sign of an upcoming epidemic.

Superstitions or not, the black cat has become a staple in modern Halloween celebrations. And if a black cat crosses your path in the moonlight, don’t pelt it with stones. Be kind. 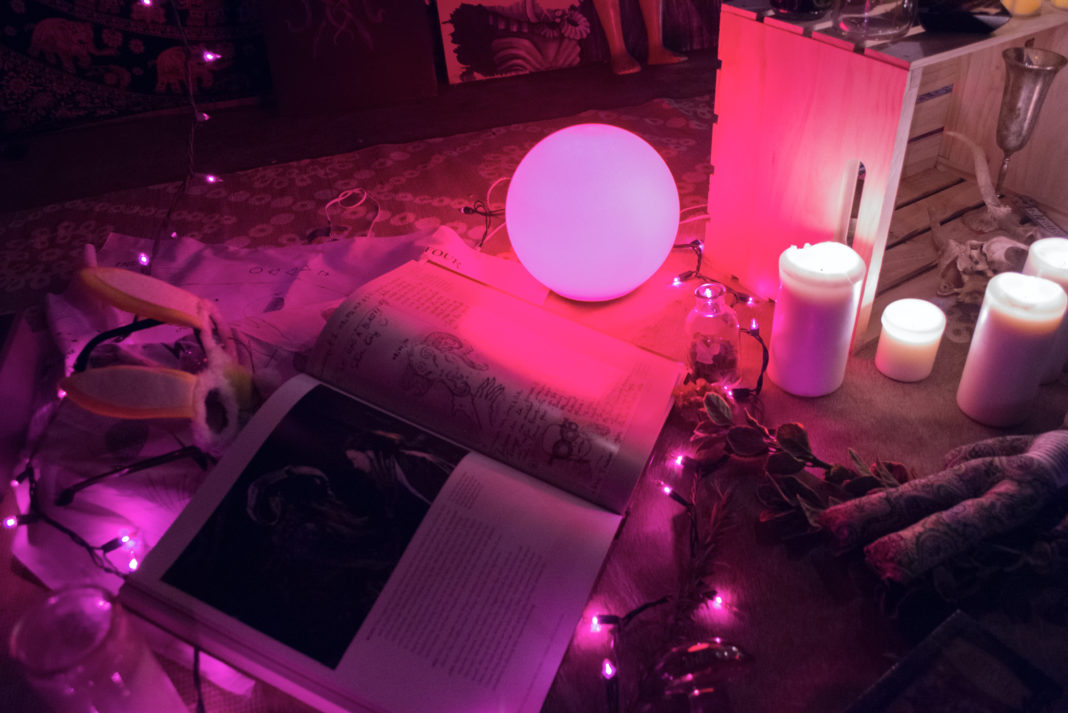 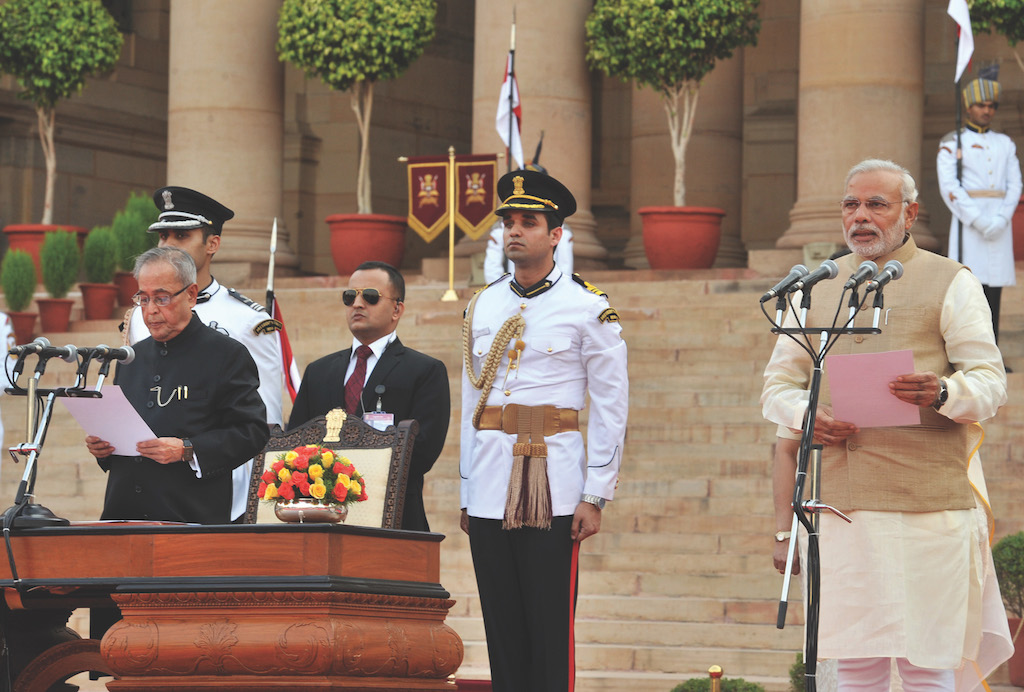