I, like most Americans, got a letter from the IRS. Of course, at the time, I thought they were going to audit me. Anyway, they informed me that they were “pleased” to notify me that Congress and the president (don’t you dare capitalize that around me!) signed into law the dubiously titled “Economic Growth and Tax Relief Reconciliation Act.”

I am not sure what it really means, but I am skeptical about its true usefulness to the American taxpayer. Any discussion of that is beyond the scope of this writer’s scope of knowledge. At any rate, I’d previously come to the conclusion that my annual income fell below the minimum income required to get a check from my government.

This letter surprisingly informed me that I would indeed be getting a check for the amount of $217.25 in September. I don’t know how many of you watch the news, but I do. I am a news junkie and watch CNN and/or whatever else is on that seems to carry news, of some sort.

Anyway, a popular poll topic lately is, “What will you do with your check?” One network even had a news feature with the shocking headline that the people they polled would be paying bills with it. Like this is news. Most Americans are in debt to someone, for some reason and it just does not seem to end.

I have heard of some people who are donating their checks to charitable organizations because they are disgusted with the plan, which they feel is taking money away from things they think are important; others do it because they are genuinely altruistic.

Well, I know one charity that is more deserving than others, and that is the Rose Richard Giving Fund (otherwise known as my checking account). Beneficiaries will include the Black Boot Improvement Project and the Dog Damaged Phone Replacement Endowment, as well as to the Overpriced Interest Rate Credit Card Plan.

Of course, after disbursing the funds, I will have enough left for a fifth of some fine Tennessee sippin’ whiskey to celebrate mine and my nation’s bounty.

Speaking of bounty, where is this money coming from? Have they stolen it from the mouths of the needy? Did we sell weapons to an emerging warlord in a small, Third World nation? Why was it so important we get the money now? I’m much more interested in long-run tax savings (well, at least until the president elected in 2004 gets rid of it) than getting a check right now.

This won’t make me become a Bush voter in 2004. I’m not that easy to buy. This check has already come with a steep price, and I’m not just talking about what it is costing to send out these notices to every taxpayer, and then send out the checks to those same taxpayers.

I am talking about the price we pay, looking like fools to the rest of the world, proposing arms plans, the likes of which were last seen during the Cold War and causing China and Russia to suddenly like each other again. I am talking about the faith-based charitable organizations (no, not “fringe” groups like the Hare Krishna, they’ve been excluded) headed by Bible-brandishing old men who aren’t interested in Civil Rights or the parts of the Constitution they think need changing. 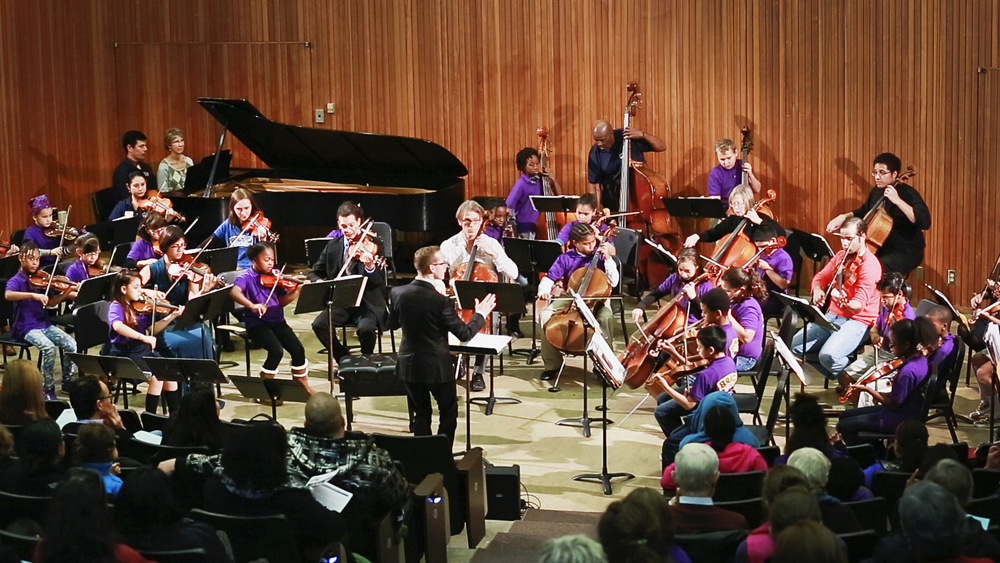