Jan. 10 Tigray, Ethiopia: During a call with Ethiopian Prime Minister Abiy Ahmed on Jan. 10, United States President Joe Biden raised concerns about human rights issues and air strikes in the conflict ongoing within the northern region of Ethiopia. War broke out in the region between Ahmed’s Federal Forces and the Tigray People’s Liberation Front, the former ruling party of Ethiopia. On Jan. 7, an airstrike hit a refugee camp in the Tigray area, killing three Eritrean refugees—two of them children—according to the United Nations. A document prepared by aid agencies claimed at least 146 people have been killed, and 213 have been injured by airstrikes in Tigray since Oct. 18. The Norwegian Nobel Committee has criticized Ahmed’s lack of humanitarian aid, due to his role as prime minister and as a previous winner of the Nobel Peace Prize. According to AP News, airstrikes killed 50 over the weekend, and 17 on Monday Jan. 10. A senior U.S. official stated that Biden told Ahmed the U.S. wanted to see an end to airstrikes, an increase in humanitarian access and the beginning of ceasefire talks. The U.S. has also cut Ethiopia off from a duty-free trade program due to the alleged human rights violations in Tigray, following through with Biden’s threat to do so.

Jan. 11 San Pedro Sula, Honduras: On Jan. 11, a passenger aboard an American Airlines jet at the Ramon Villeda Morales International Airport rushed down the aisle of the plane and broke into the cockpit, damaging controls. Crew members were able to intervene before the man was arrested by local authorities. No injuries were reported. The plane carried 121 passengers as well as six crew members who boarded a replacement plane to the intended destination of Miami, after the damaged one was grounded. Security Secretary spokesman Edgardo Barahona said the man was taken to an assistance center. “According to other passengers he was acting strangely as if under the effects of some type of hallucinogen,” Barahona said, according to ABC News. The man was later released since no official charges were pressed, however, the airline stated it was not dropping the case and would pursue charges.

Jan. 13 Giglio, Italy: Thursday, Jan. 13 marked the 10-year anniversary of the Costa Concordia tragedy which killed 32 people after the ship hit rocks off the Italian island of Giglio. Several survivors visited the island on that day to commemorate the ones who were lost. Survivor Ester Percossi said she returns “to relive the hell that we went through and try in some way to exorcise it,” according to Reuters. “I remember the screams of the people, the people who were jumping into the sea,” Percossi said. “I remember the cold, the sensation of terror in everybody’s eyes.” The survivors that returned to the island held a candlelight procession in honor of those who died. One notable hero from the tragic day was Russel Rebello, who never made it off the ship. Rebello was a waiter who helped several passengers get off. His body was only recovered years later—after the most expensive maritime recovery operation in history lifted the ship from the water and towed it away. “My brother did his duty, he lost his life helping other people, obviously I am proud of that and I think that he would be very proud of what he did, helping so many other people,” said his brother Kevin at the commemoration ceremony. One crewmember not commemorated was “Captain Coward” Francesco Schettino, who was sentenced to 16 years in prison on manslaughter charges in 2017 after abandoning the ship during rescue.

Jan. 13 Paris, France: Thousands of teachers in France went on strike Thursday in protest of the country’s constantly changing COVID-19 guidelines and regulations, and their effects on schools, as reported by Reuters. Demanding safer schools for students and staff, the teachers flew banners that read “We’re fed up with tests” and “Stop the contempt” to show their anger towards the government’s response. The government announced new testing requirements one day prior to the return to school from holiday break and have changed them twice since. Corrine Courvoisier, mother of 7-year old twins, joined the rally. “My children and I, we’re fed up with getting tested every other day,” Courvoisier said. The protestors called for the resignation of French Education Minister Jean-Michel Blanquer. The government has stood by its decisions for schools to remain open and the requirement for exposed students to get tested three times. “I know it’s tough, but a strike does not solve problems,” Blanquer told French newscast BFMTV. “One does not strike against a virus.” Teacher Laurence Fourteui clarified their intentions by reiterating that the strike is meant to protest the policies placed by the government, not the virus itself. Despite discrepancies between the percentage of teachers that Unions and the Education Ministry claimed went on strike, both estimates indicate an unusually high strike turnout. Unions stated 72% of primary school teachers striked and 62% of high school teachers went on strike, while the Education Ministry claimed that less than half those numbers did. 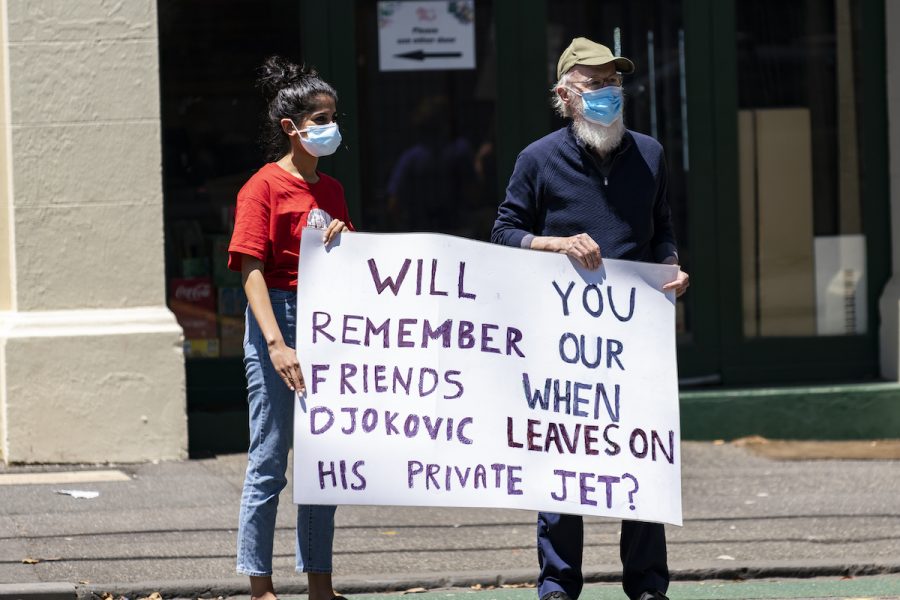 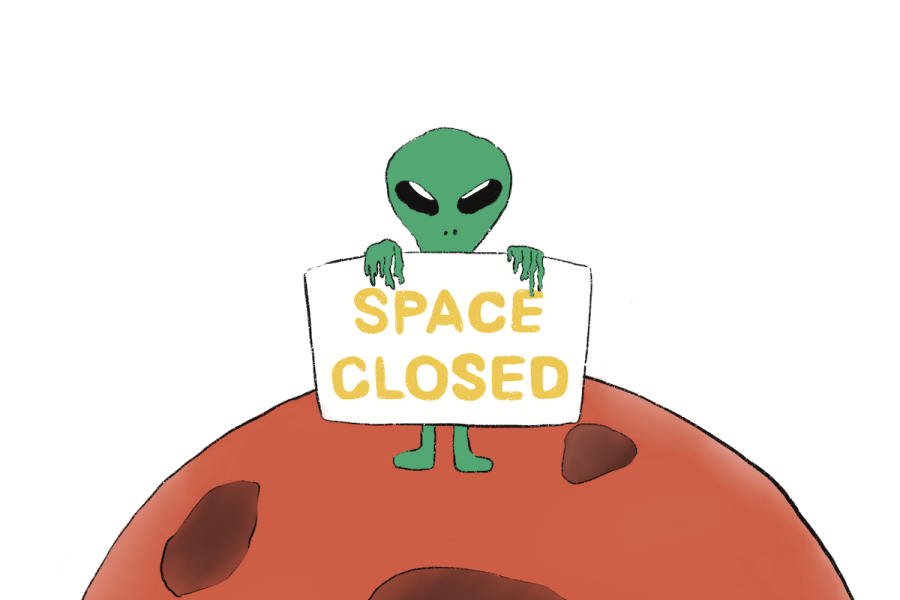