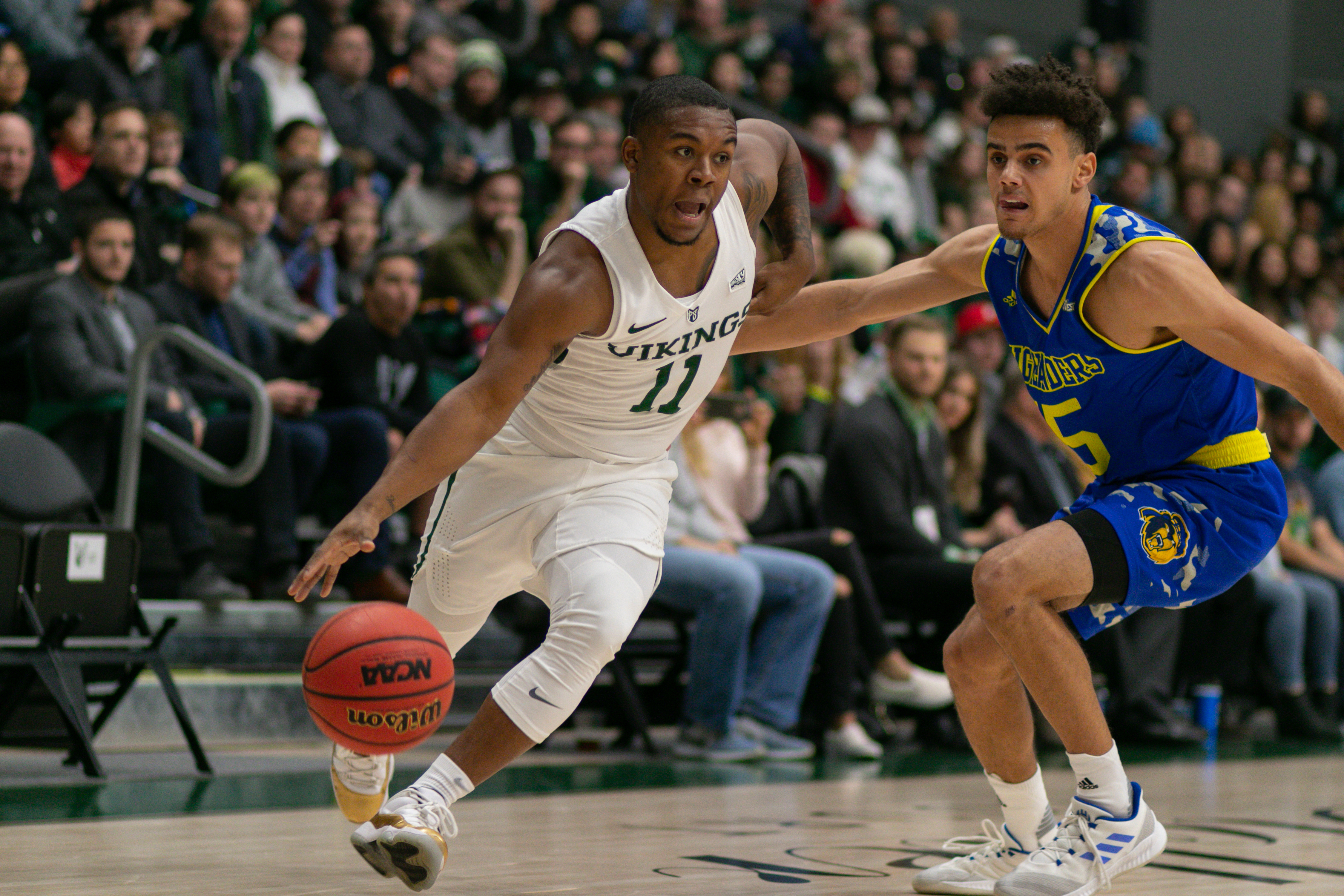 Portland State’s men’s basketball team moved past a tough Nov. 6 loss at University of Oregon, putting together a 71-64 win against the UC Riverside Highlanders on Saturday, Nov. 10.

The two teams battled for all of the first half, exchanging leads multiple times and remaining within points of each other. The Highlanders were gaining momentum for the last part of the first half, but a last second layup by junior forward Rashaad Goolsby shifted the momentum back over to the Vikings and tied up the game at 36 by halftime.

In the second half, the Vikings kept the momentum going, putting on an impressive defensive performance that kept the Highlanders from scoring for the remainder of the game. Their stellar defense—along with a 15-1 run late in the game—sealed the deal for the Vikings, who ultimately walked away with the win.

Barret Peery, head coach of Portland State’s men’s basketball team, credited “a lot of deflection [and] a lot of blocked shots” to the momentum that carried the Vikings to their home-opening win. However, Peery was quick to note that the Vikings “didn’t shoot the ball well all week,” and noted that this was something the Vikings would need to improve, going forward.

Senior guard Derek Brown had a strong performance where he filled out the stat sheet, leading the team both in points and rebounds—12 and 6, respectively—as well as three assists and a steal.

The Vikings’ next game will be against the Willamette Bearcats, a Division III team out of Salem, OR, at 7:05 p.m. on Saturday, Nov. 17 in the Viking Pavilion. 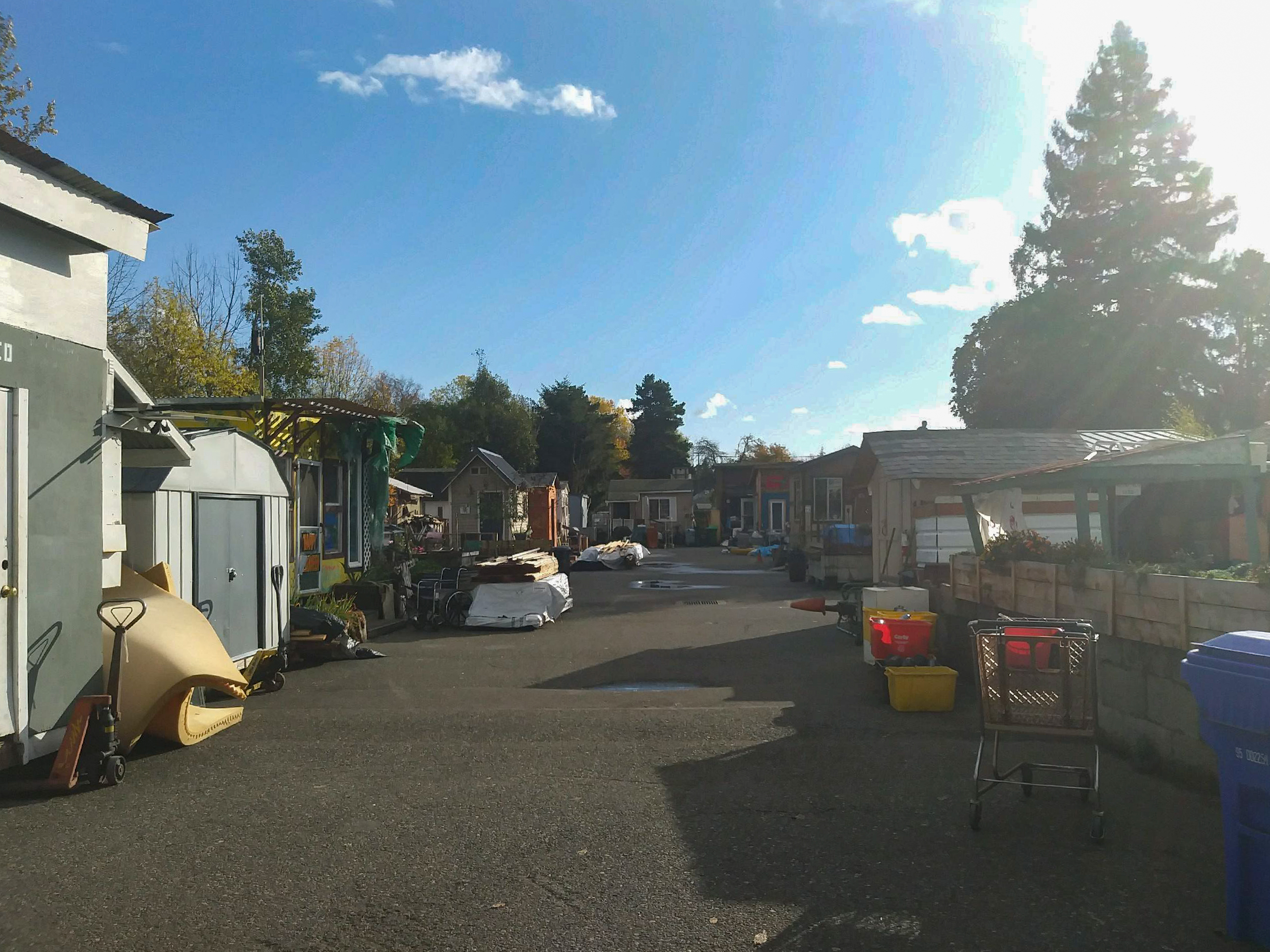 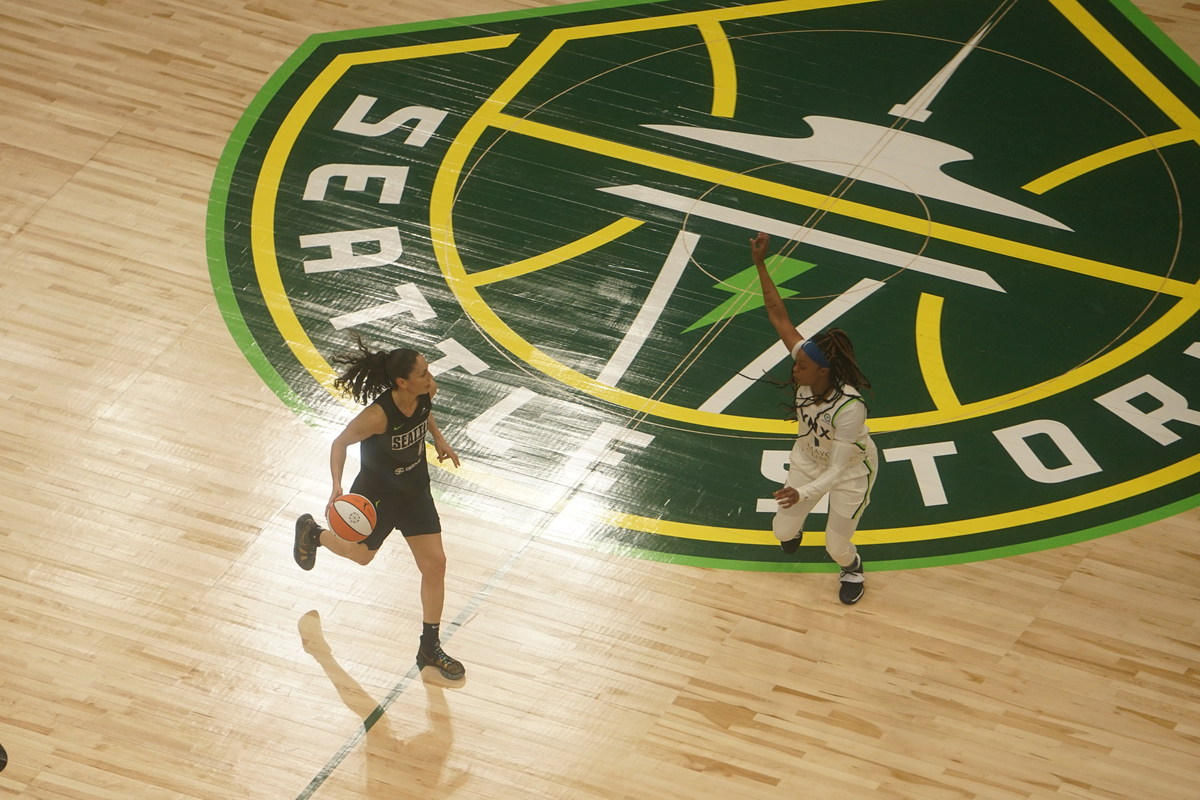