Americans have never been so concerned with their health. Every year it seems a new diet starts to gain popularity. Many types of elimination diets—diets structured around foods you shouldn’t eat, including gluten-free, paleo, vegan, vegetarian and raw food—have made an appearance over the last several decades.

There are also many other types of diets out there that try to improve the general health of Americans by altering what types of foods or the quantity we put into our bodies.

Dieting and healthy eating has been quickly gaining popularity around the United States, but for as long as people have been trying to watch what they eat and stay healthy, there have been people who are loudly outspoken about these individual’s diet choices.

Which poses the question: Can’t we all just get along? Why are people taking offense to what other people are choosing to do with bodies? A question we seem to be asking a lot these days.

A lot of the time it comes down to the long-term effects of these diets and how people are choosing to implement them in their lives.

I’m sure a lot of you have heard the term fad diet at some point. While the term fad simply implies something temporary, a fad diet is defined as “a weight loss plan or aid that promises drastic results.”

These types of diets, often short-lived, don’t result in long-term weight loss and are generally unhealthy choices for those interested in losing weight.

A general rule of thumb is, if a diet claims to be able to help you lose weight very quickly–more than 1-2 pounds a week–it probably isn’t a great choice. It took you more than a week to gain that extra weight, so it will take more than that to lose it in a healthy manner.

Gluten-free diets have become very popular these days, especially in Portland, the home of alternative lifestyles. If you’ve been to a grocery store recently, you’ve probably noticed many of your favorite foods and brands now sport the gluten-free sticker.

However, the fact that many milk products, packaged vegetables and even bottled water are now labelled gluten-free suggests most people don’t have any clue what gluten is.

That’s not to say that labeling foods that include gluten isn’t valuable–especially when it isn’t obvious from the packaging–because there are many people who suffer from celiac disease or intestinal sensitivities due to Crohn’s or colitis who could benefit from a low-gluten or gluten-free diet. Plus, it’s always good to know what exactly we’re putting into our body.

However, according to the Celiac Disease Foundation, approximately 1 in 100 people in the United States–1 percent–have celiac disease, an autoimmune disorder where ingestion of gluten leads to damage in the small intestine.

As for Crohn’s and colitis, inflammatory diseases of the digestive system, it is estimated that 1 in 200 Americans (.5 percent) have either disease. Diagnoses for all three diseases have been increasing rapidly over the last several years, likely prompting a surge in the popularity of gluten-free foods as more people discover or come to believe they are sensitive to gluten.

If you think about it, it makes sense why people might get upset when they find out that you are trying a new diet, especially if it puts them at an unnecessary inconvenience to provide you with food. While many people do research and try to make the best decisions for their bodies, it seems many people are quick to change their eating habits just because they heard about a new fad diet.

When it comes to something as important as your health, you shouldn’t be making any major decisions that could have long-term effects on your body without doing the necessary research.

Before you jump on the fad diet bandwagon, you should know how your body digests certain foods, and if you choose to cut out one particular type of food, to know how to replace the nutrients your body needs to function properly. It probably wouldn’t hurt to talk to your doctor, too, in order to discuss any long-term affects your choices could have on your body.

In the end, it will be better for everyone. 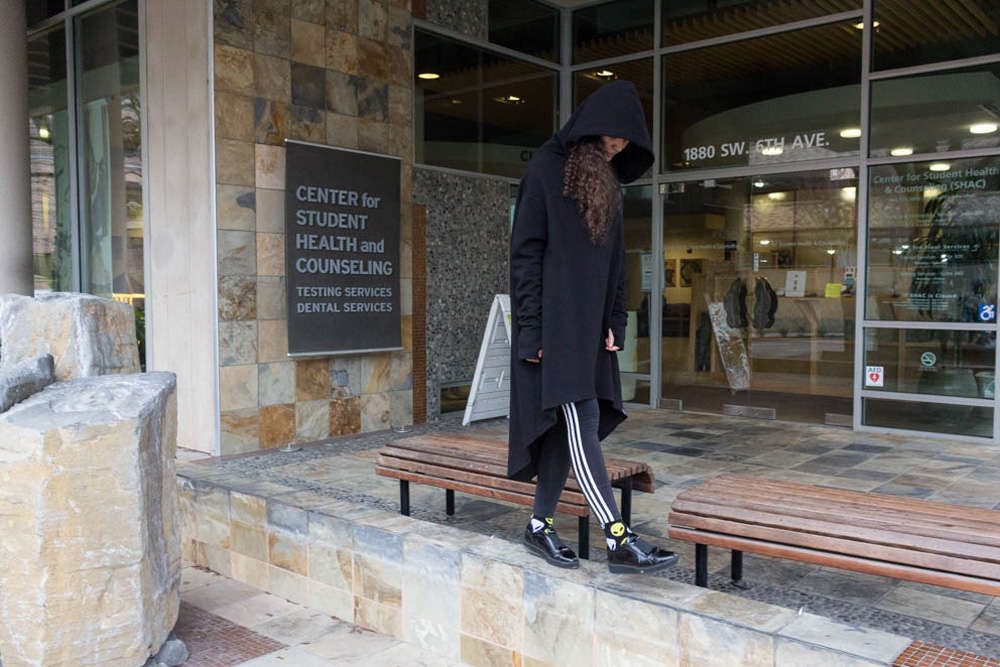 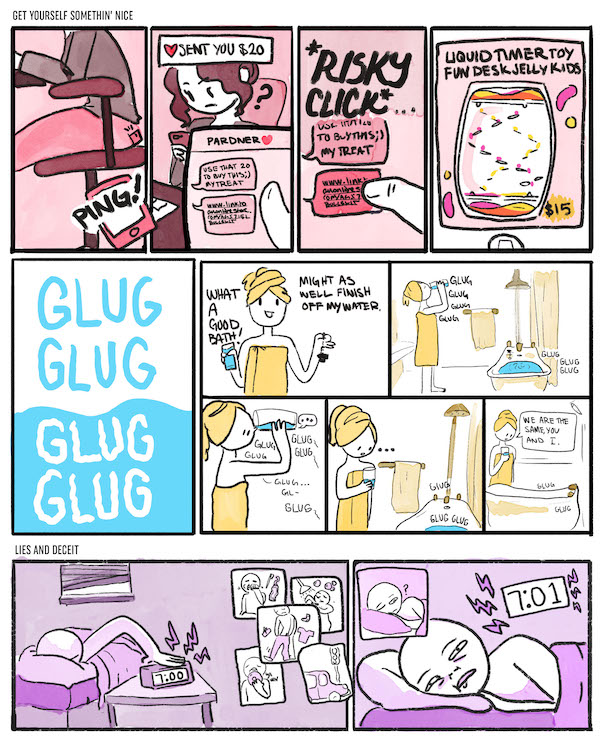