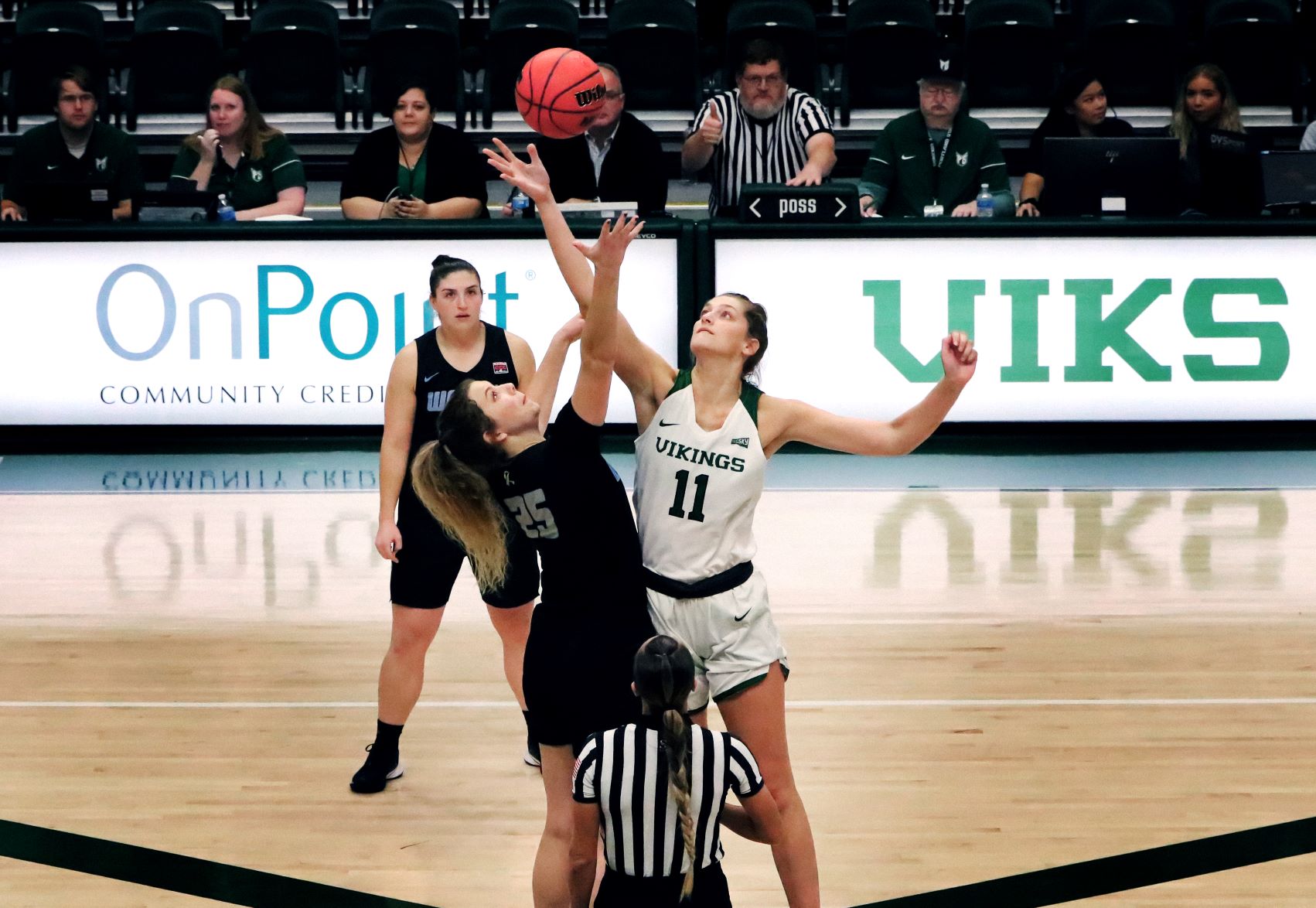 It may have been an exhibition game, but the Vikings looked as though they were in midseason form already in their 79-51 win over Warner Pacific on Wednesday, Oct. 30. Portland State dominated at both ends of the court in a game they never trailed.

Both teams were a little rusty to start the game, with neither managing to score through the first two minutes. PSU was the first to find their rhythm, with a three-pointer from Tatiana Streun netting their first points of the season. The Vikings jumped out to an early five-point lead, but it was back-and-forth for the rest of the first quarter, with PSU hanging on to a narrow 19-17 lead at the end of one.

In the second quarter, the Vikings opened on a 15-0 run, stretching the lead to as many as 17 points, but a few timely threes from Warner Pacific kept things from getting out of hand, and the Vikings’ lead stood at just eight (39-31) when the halftime buzzer sounded.

PSU’s defense was suffocating at times, but they would need to be more consistent in the second half. Warner Pacific’s Celeste Pantoja led all scorers at the break with 14 points. Desirae Hansen led the way for the Vikings with 11, including two big threes.

The second half was when PSU really opened things up. The Vikings opened the half with a 21-2 run, putting them firmly in control of the game with the lead now at 60-33. Warner Pacific simply couldn’t get their offense going to start quarters, remaining scoreless for more than four and a half minutes in each of the first three.

The Vikings went on to outscore Warner Pacific 27-9 in the third quarter. PSU’s size advantage was a big part of their success. They controlled the offensive glass throughout, with a 21-14 margin in offensive rebounds leading to a 17-5 advantage in second-chance points.

Senior forward Jordan Stotler was wreaking havoc in the paint on both sides of the ball. She finished with nine points in addition to her ten rebounds and four blocks. “My role is being confident,” said Stotler. “Just being a rebounder, going up strong, and kind of taking control.”

Stotler and the Vikings certainly took control of this game. With the score at 66-40 at the end of the third, the fourth quarter saw the Vikings’ bench players taking most of the minutes. PSU cruised to a convincing 79-51 win, marking their first victory at the Pavilion for the 2019–20 season.

Head coach Lynn Kennedy was pleased with the way his young team performed, but said he would like to see more consistency from the team throughout all four quarters.

Redshirt junior Tatiana Streun had a standout performance in her first game back after missing all of last year with an injury. Streun finished with 20 points and 16 rebounds to go along with four assists.

Kylie Jimenez and Desirae Hansen rounded out the Vikings top scorers with 15 and 16 points, respectively.

When asked what her hopes are for the season, Stotler didn’t hesitate before answering. “We want to go all the way. Obviously, that’s our end goal, but it’s going to take a lot this year.” 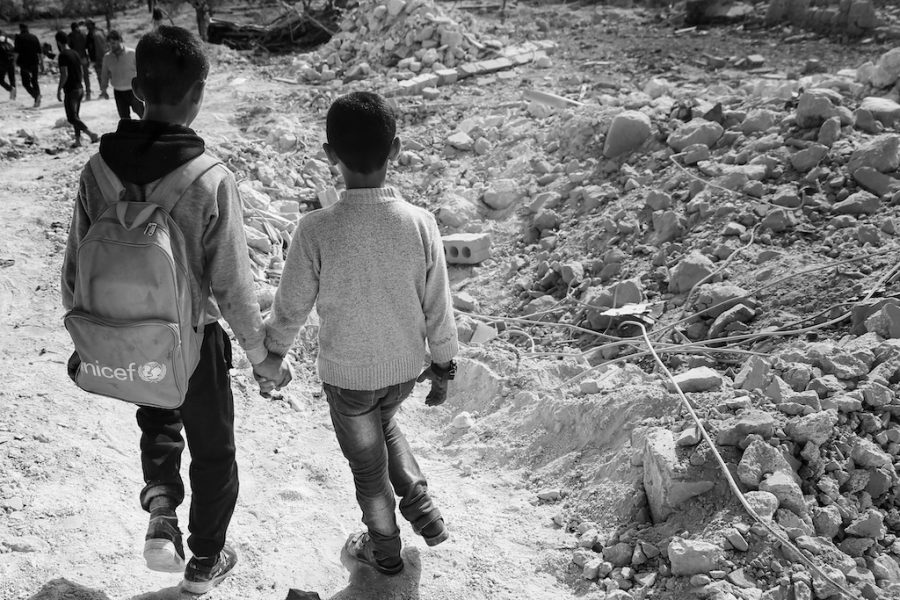 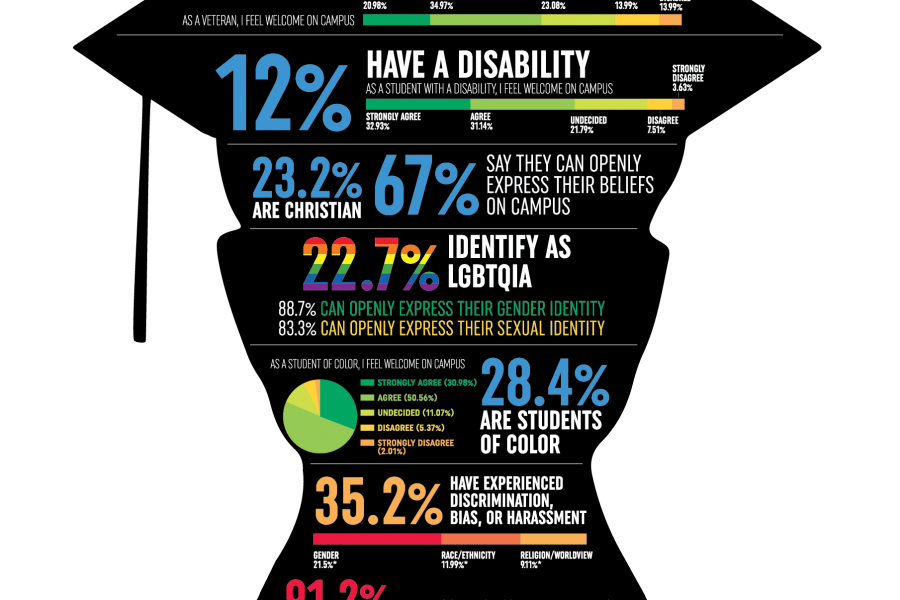 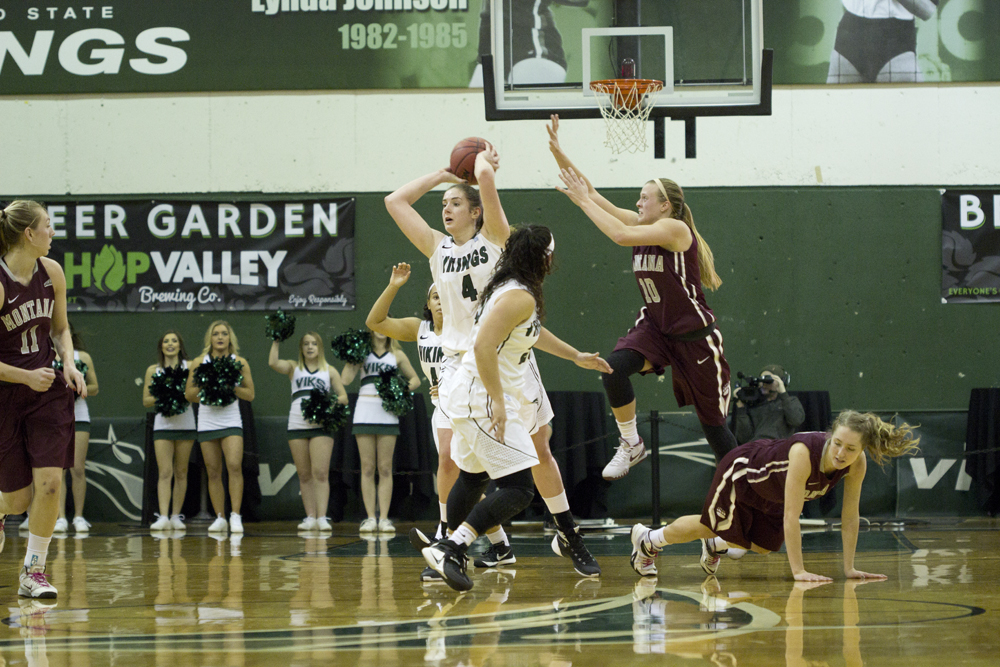