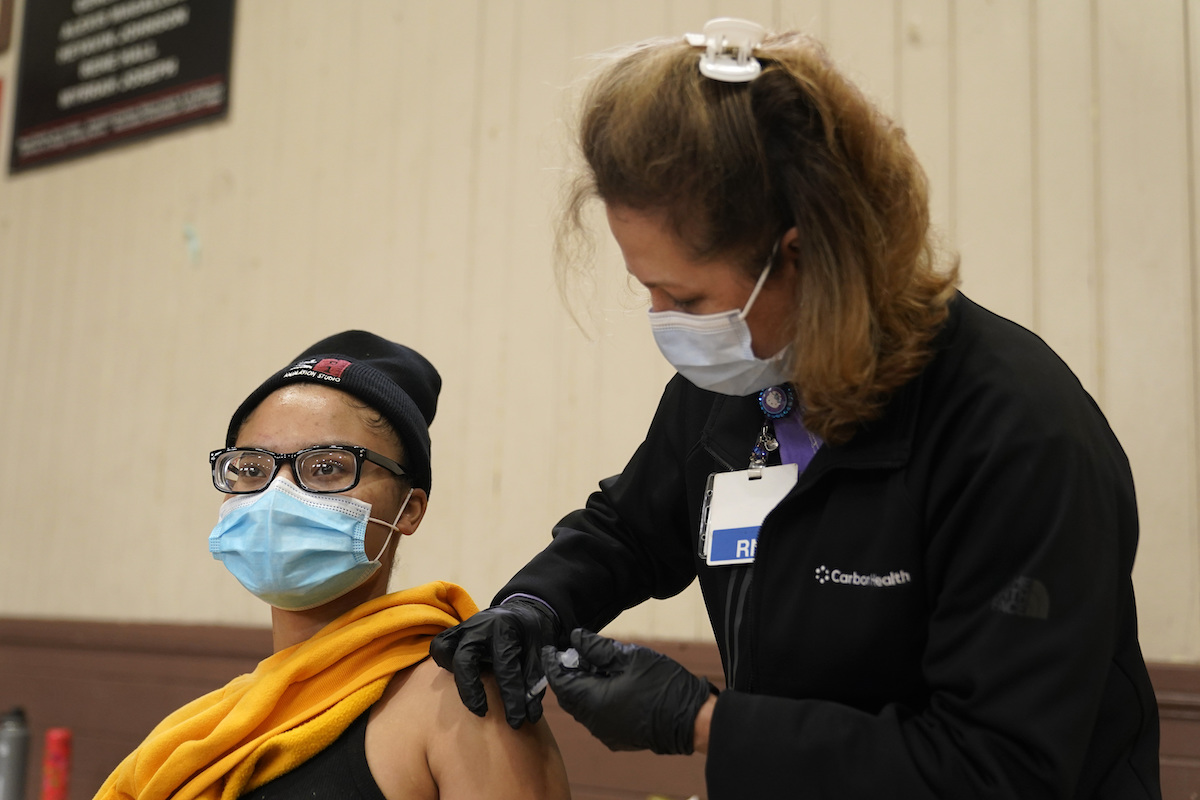 Banning Recreation Center in Wilmington, CA switches to the Pfizer COVID-19 vaccine from its original plan to use the Johnson & Johnson vaccine. Marcio Jose Sanchez/AP Photo

The Center for Disease Control and Prevention and Food and Drug Administration recommended a temporary national pause of the usage of Johnson & Johnson’s COVID-19 vaccine on April 13 until immunologists can deduce more conclusive information on the relationship between the vaccine and six extremely rare blood clot cases. The pause will likely be for only a “matter of days,” according to FDA Acting Commissioner Dr. Janet Woodcock.

Johnson & Johnson’s single-dose vaccine has been administered to 6.8 million adults in the United States, so the reported clot cases make up less than a millionth of all inoculated patients. The Johnson & Johnson vaccine made its debut this past March, distinguishing itself from Pfizer and Moderna’s vaccines due to its single-dose administration.

Although a single dose results in a lower vaccine efficacy—the Johnson & Johnson vaccine has a 66% efficacy rate compared to Pfizer’s 95%, according to the CDC—clinical trials found the vaccine to be upwards of 86% effective against severe COVID-19 infection and 100% effective at preventing death due to COVID-19. According to a Mar. 4 report by NBC, none of the clinical trials’ 44,000 subjects were hospitalized within the month following their vaccination.

“You’re talking about one per million, and when you give millions of doses of vaccines, you will see events like this that you couldn’t see in the clinical trial just because you didn’t have millions of people enrolled,” said Dr. Carlos del Rio, executive associate dean of the Emory University School of Medicine at Grady Health System to CNN. “But I want to congratulate the CDC and the FDA for very quickly jumping on it…and really trying to understand what’s going on.”

The AstraZeneca COVID-19 vaccine has also run into similar rare cases. If the name sounds unfamiliar, it’s because the AstraZeneca vaccine hasn’t been authorized for use in the U.S. The vaccine, which was developed as part of a collaborative effort between Oxford University and European pharmaceutical company AstraZeneca, was found to have a possible link with blood clotting following an investigation by the European Medical Agency (EMA).

Similarly to Johnson & Johnson, AstraZeneca’s actual clotting rate is extraordinarily small—just around four in a million in the U.K., according to CNN—so the EMA elected to make no changes to their current inoculation plans, stating that the benefits of the vaccine vastly outweigh any potential risks. However, the U.K. did choose to give people under the age of 30 an alternative vaccine due to the higher risk of AstraZeneca in younger populations. No such risks have been shown for the Johnson & Johnson vaccine.

“I think vaccine safety has always been a priority, and I think this is exactly the right move until we understand what’s going on and what’s the way forward,” del Rio said.

One possible explanation as to why such incidents are isolated to the AstraZeneca and Johnson & Johnson vaccines has to do with vaccine architecture. The Pfizer and Moderna COVID-19 vaccines are both mRNA vaccines, which use oil bubbles to latch mRNA onto the coronavirus’ spike proteins. In contrast, AstraZeneca and Johnson & Johnson’s vaccines are both adenovirus vaccines, which use a form of hijacked adenovirus—a form of the common cold—to safely spread the vaccine information to the rest of the body. Whereas the common cold infects the body by overwriting cells with harmful viral data, an adenovirus vaccine builds immunity by overwriting viral cells with vaccine messenger data.

Other adenovirus COVID-19 vaccines like Russia’s Sputnik V don’t have the same clotting issues, so the issue is not isolated to the viral vector utilized in AstraZeneca and Johnson & Johnson’s vaccines. Some studies point towards an extremely rare antibody against platelet molecules known as platelet factor 4 as a key player in cases of blood abnormalities.

Studies by Germany, Norway and the CDC found many recipients of the AstraZeneca and Johnson & Johnson vaccines who developed blood clots also tested positive for antibodies against platelet factor 4, according to The Atlantic. Such results point toward the possibility that rare blood abnormalities are a result of the body’s immune response to the vaccine, rather than the vaccine itself.

The Oregon Health Authority has stated in a report that the pause on the vaccine will slow the effort to vaccinate the state, but only temporarily. According to the OHA report, some vaccine appointments may be canceled or delayed due to the need to redistribute stock of Pfizer and Moderna. Additionally, the OHA has reassured that there have been no cases of vaccine-induced clotting in Oregon and that the Johnson & Johnson vaccine has not been shown to have a direct link with cases of clotting.

“I really want to stress to the public that they need to remain confident in our concepts and the times regarding vaccines in general,” said Dr. Jason Goldman of the CDC’s vaccine advisory panel, according to ABC. “Do not let this sour your decision on getting vaccinated in general.” 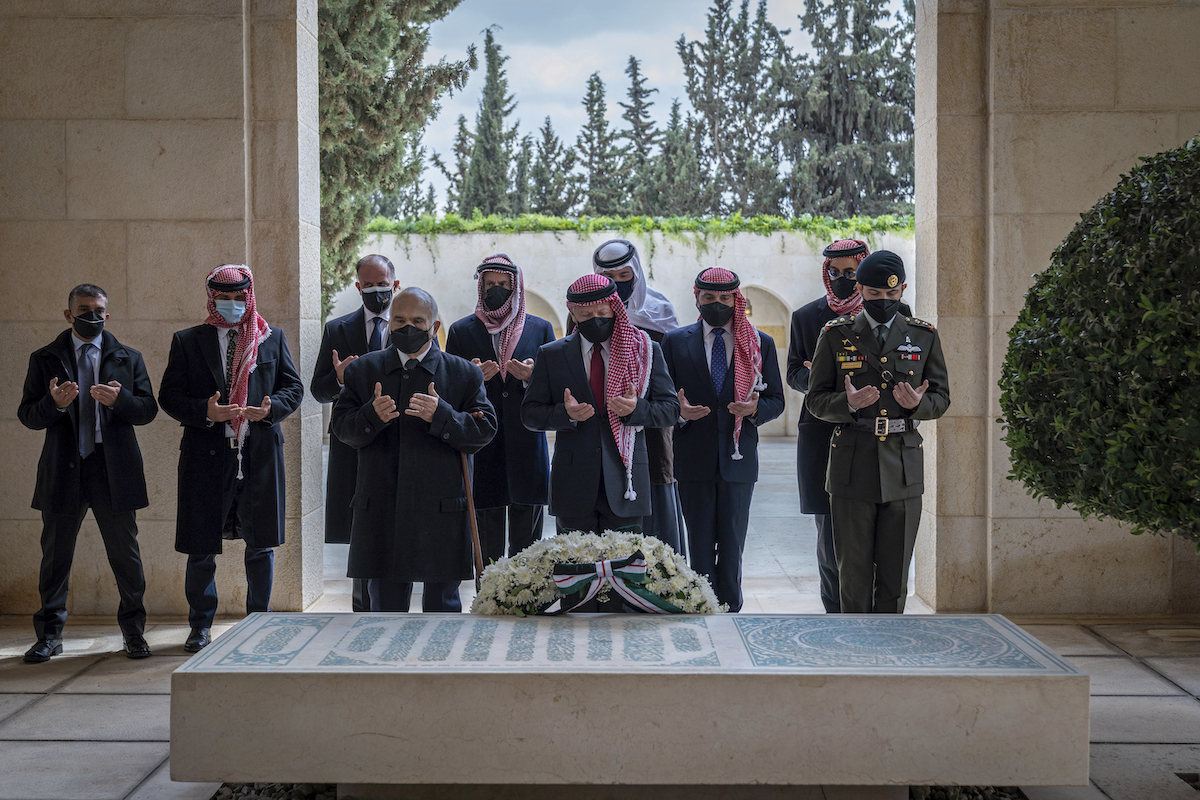 Banning Recreation Center in Wilmington, CA switches to the Pfizer COVID-19 vaccine from its original plan to use the Johnson & Johnson vaccine. Marcio Jose Sanchez/AP Photo 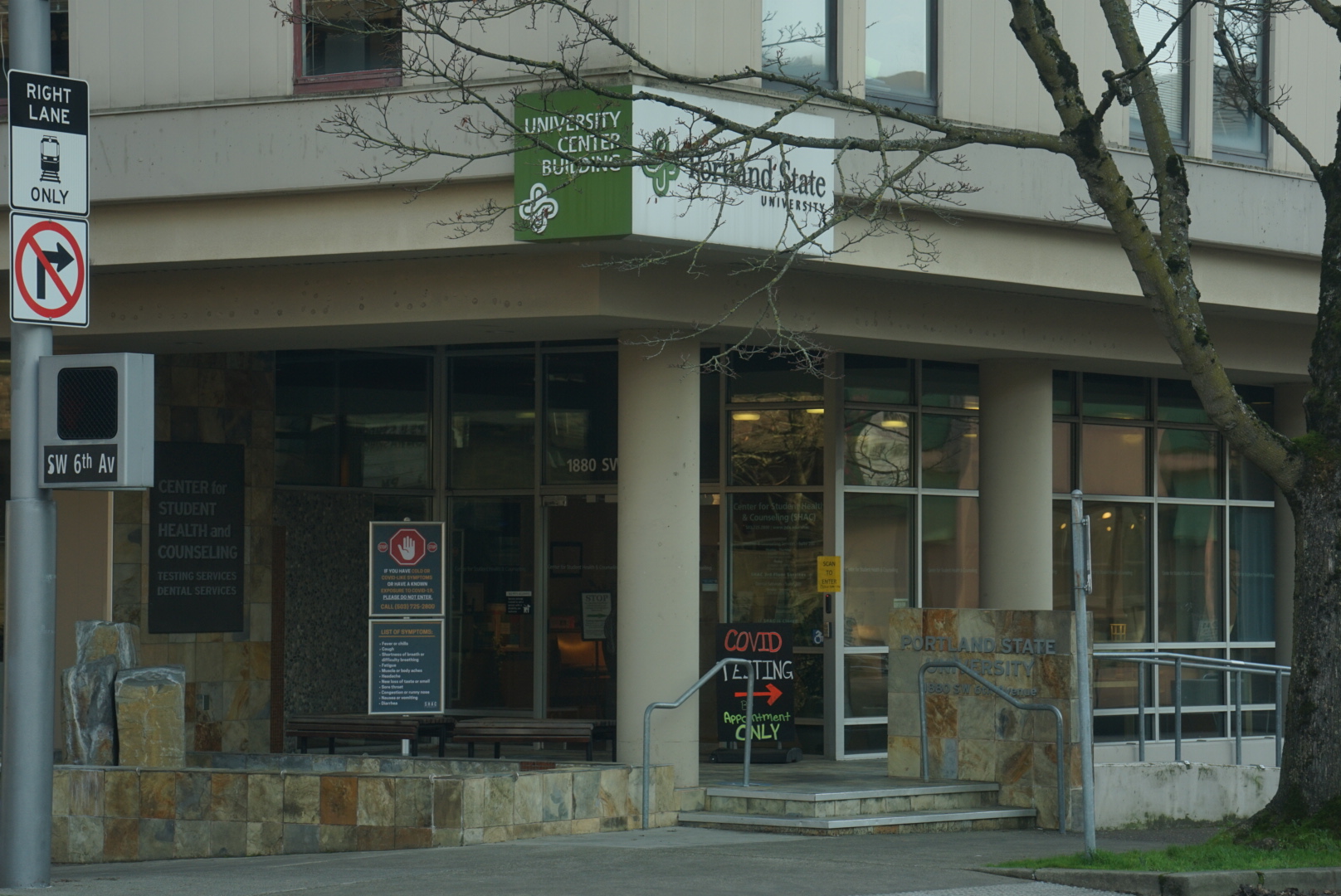 A student guide for COVID-19 safety during the Omicron surge 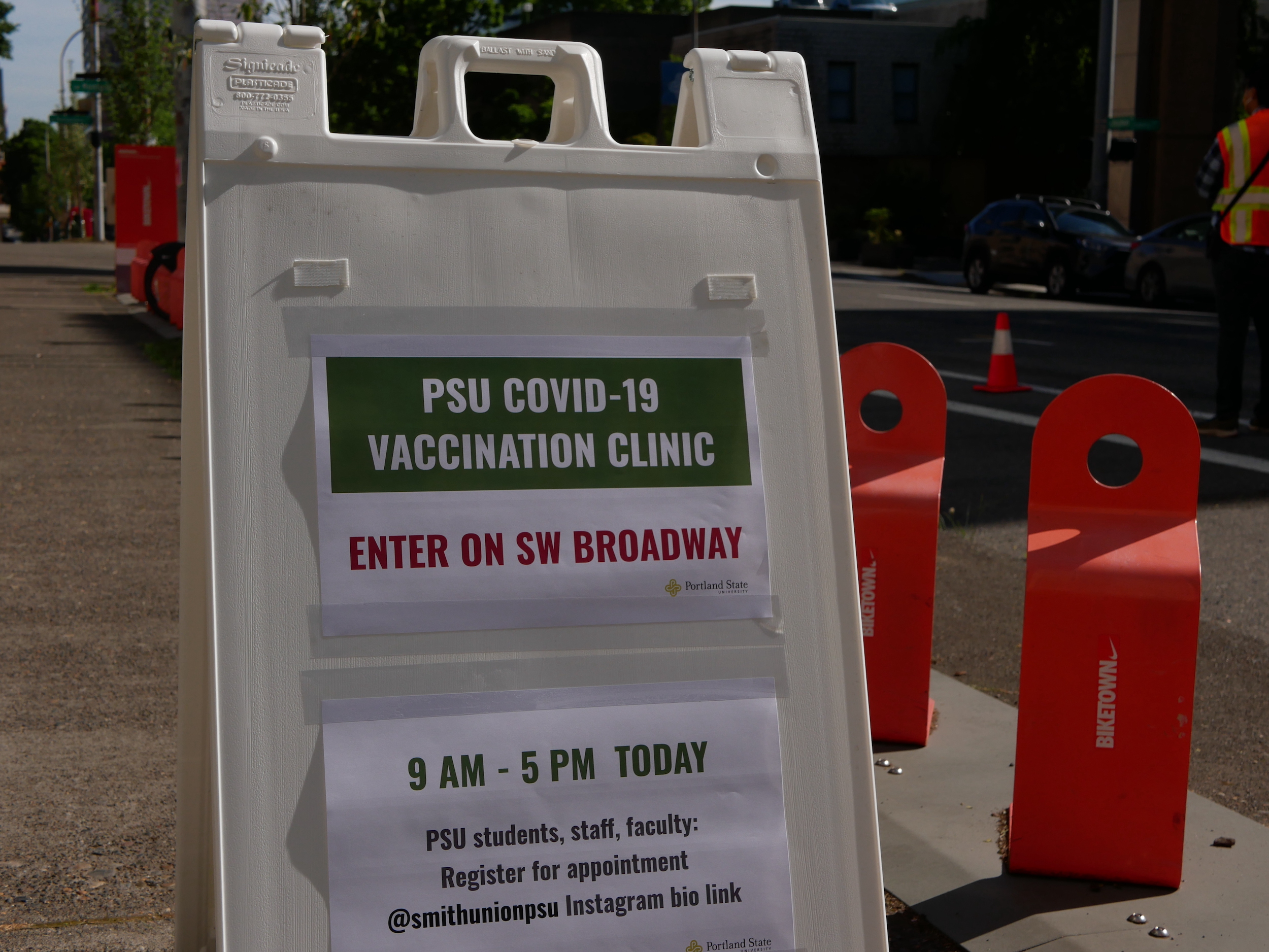