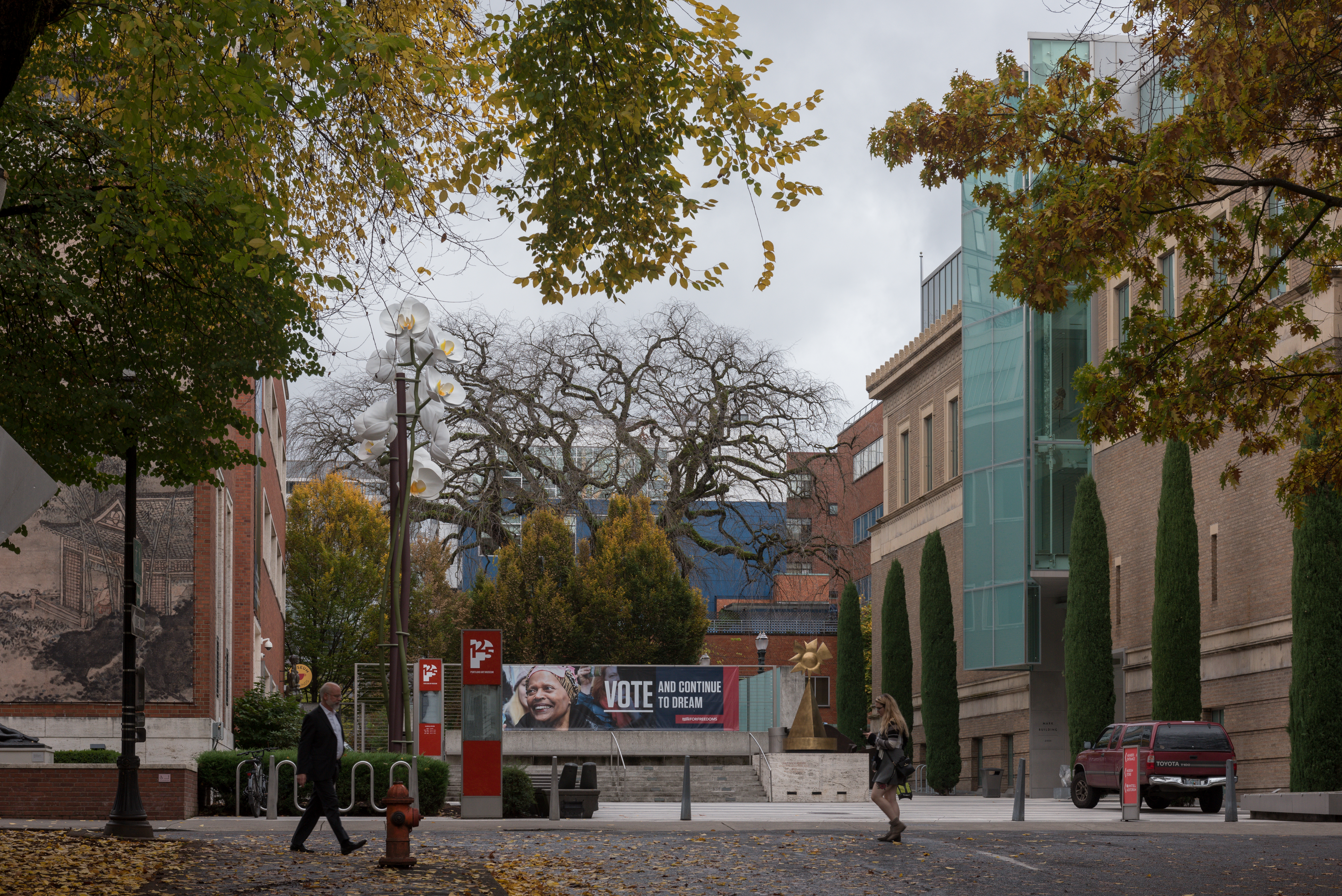 Booksellers, periodicals and over 40 publishers will sell their wares and services, promote themselves and make connections with readers and writers.

The PBF has evolved since it first appeared in 2005 at the Oregon Convention Center. After a one-year hiatus in 2014, the festival moved to its current site, where this year, in addition to the museum, stages will be located at the Oregon Historical Society, Arlene Schnitzer Concert Hall, Winningstad Theatre, First Congregational United Church of Christ, The Old Church and Brunish Theatre. Although these venues are small compared to the convention center, their location in and near the Park Blocks and Portland State campus improves the atmosphere of the event, as well as access to downtown attractions and transit connections.

Perhaps just as important as the festival’s move across the Willamette River is this year’s name change, with organizers aim to appeal to a wider audience. “You don’t have to explain what ‘Portland Book Festival’ means—it’s immediately clear, and doesn’t require a subtitle,” said Festival Director Amanda Bullock. “It doesn’t reference a separate event, which might not be relevant to or recognizable by many younger attendees, which opens up the audience more widely.”

Along with these positive changes, the PBF has contended with a problem: hordes of book lovers filling limited indoor spaces. Festival attendance, according to Bullock, rose from approximately 8,500 in 2015 to 10,000 in 2017. Organizers expect 10,000 attendees again this year and have capped the event at that number. This makes sense considering the long lines and packed venues of recent years.

Maybe crowds are not the worst problem to have, though. To disgruntled PBF attendees waiting in long lines, I say we have reason instead to be highly gruntled. When the throng at your book festival could be mistaken for a well read Trailblazers crowd, you have arrived in the literary big leagues.

Excuse the mixed sports metaphors—I’m excited about Portland’s future as a cosmopolis of books and book people. The PBF seems positioned to help bring about such a shining destiny.

“It’s a symbiotic relationship” Bullock said. “The festival couldn’t be successful without Portland’s lively literary scene, and the festival then contributes to and helps grow that community.” 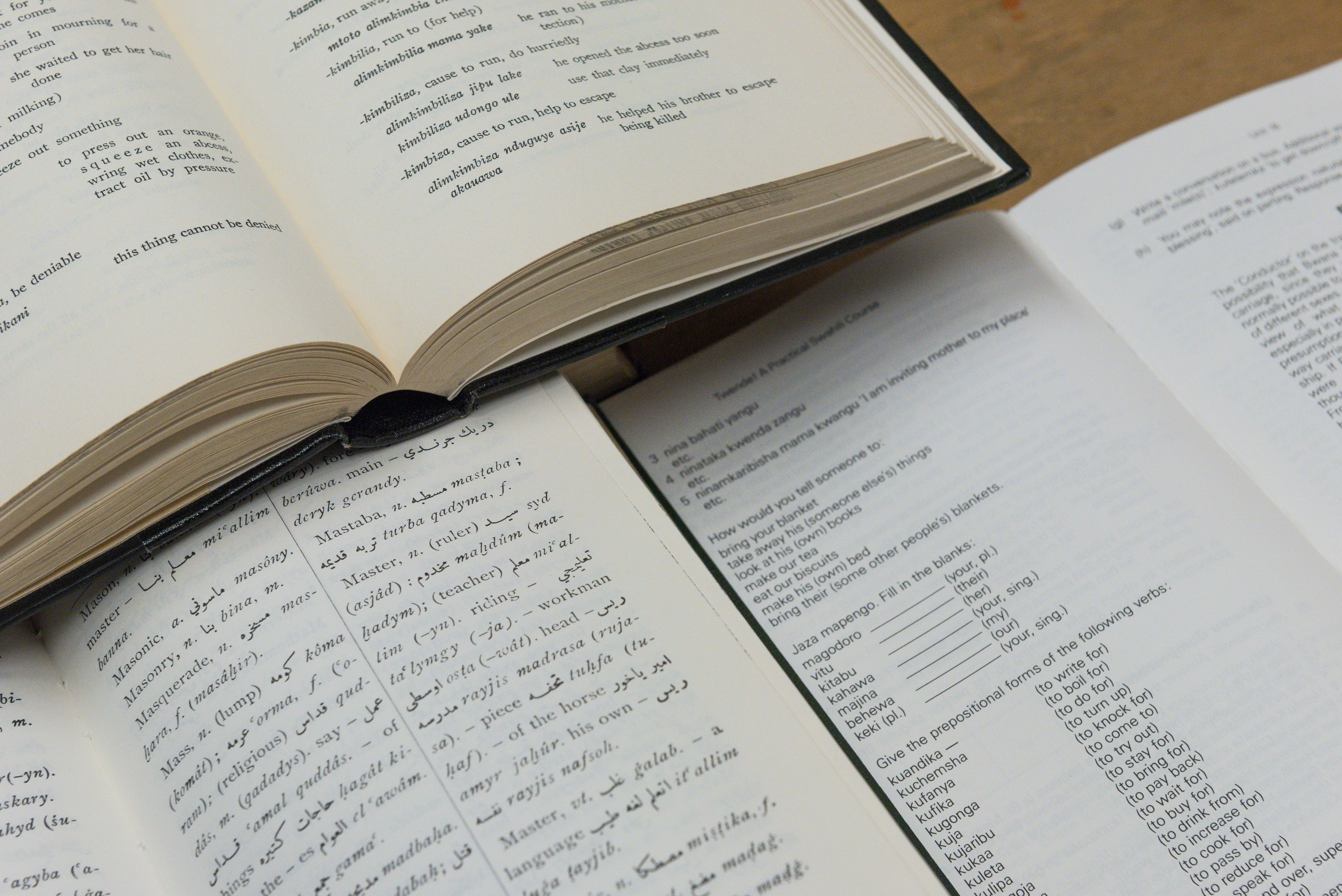 The Weather is changing and so is your mood: what’s going on?