Several dozen protesters gathered at 5 p.m., Sun., Nov. 5 at the Salmon Street Fountain for the Million Mask March, an annual protest that stands for the fight against corruption in politics, demilitarization, police brutality and equal rights.

“I would like to see a complete reconstruction of our government,” said a protester that goes by the pseudonym Winter. “I’m not an anarchist, but I do believe that revolution is necessary to give the changes we need. Everyone deserves the basic necessities in life: access to food and water and shelter and the ability to be happy.”

Although many of the protesters are self-identified anarchists, some like Winter aren’t. Instead, Winter feels it’s necessary to fight for those who can’t fight and be a voice for those who don’t have one. Winter also stated she believes no matter who you are, there should be access to the basic necessities of life, but the system needs to change in order for that to happen.

There was a theme of revolution present throughout the protest. Those who were honoring Guy Fawkes’ legacy felt that if he and other members of the Gunpowder Plot were able to do something about their unjust government, then they could too by taking the streets and fighting for their beliefs.

Protesters recited a few chants, one of which was, “What’s up, fuck the police, don’t violate my freedom of speech.”  With this chant repeated throughout a small group of protesters, the message was loud and clear: these protesters want to see change made to the corrupt police system.

“Police brutality in Portland…people are afraid and that’s all the more reason to be out here, but it’s also a good reason not to come out because we are a targeted group, and there’s no reason to put yourself in harm’s way,” said Winter. “But I mean, if you’ve been looking around our city, there’s [sic] riot cops who are on standby right now and we’re on a sidewalk.”

These protesters wanted to show police they aren’t backing down and aren’t going to shy away, even though it could potentially be a dangerous situation.

For a Portland Community College student that goes by the pseudonym Cherry Garcia, the purpose of this protest was to fight everything they oppose. “It means bringing together the community against what we all stand against, which is fascism in all forms,” said Garcia.

Garcia went on to say that they were against sexism, racism and all things fascist and that’s the reason they were out there today.

The protesters made their way to Jamison Square in the Pearl District within downtown Portland, where one of the members gave a speech addressing social issues they want to see change. Most issues addressed by this speaker focused around the government’s reluctance to work in favor of the people and minority groups.

Overall, the protest was peaceful and most every member wanted to share the message of equality, equal rights, and to stop these structural influences that are continuing to oppress certain demographics. There were no violent altercations with police during this particular protest. The protesters made it very clear they were a peaceful protest, and they wanted to make the police listen.

Although this protest meant different things for each protester, there was an underlying theme of injustice in our government and police forces that these protesters want to rebel against.

“I would like to tell everybody to keep coming out because we’re making a difference,” Winter said. “There’s a reason why there are riot cops: because they’re afraid of us and they should be.” 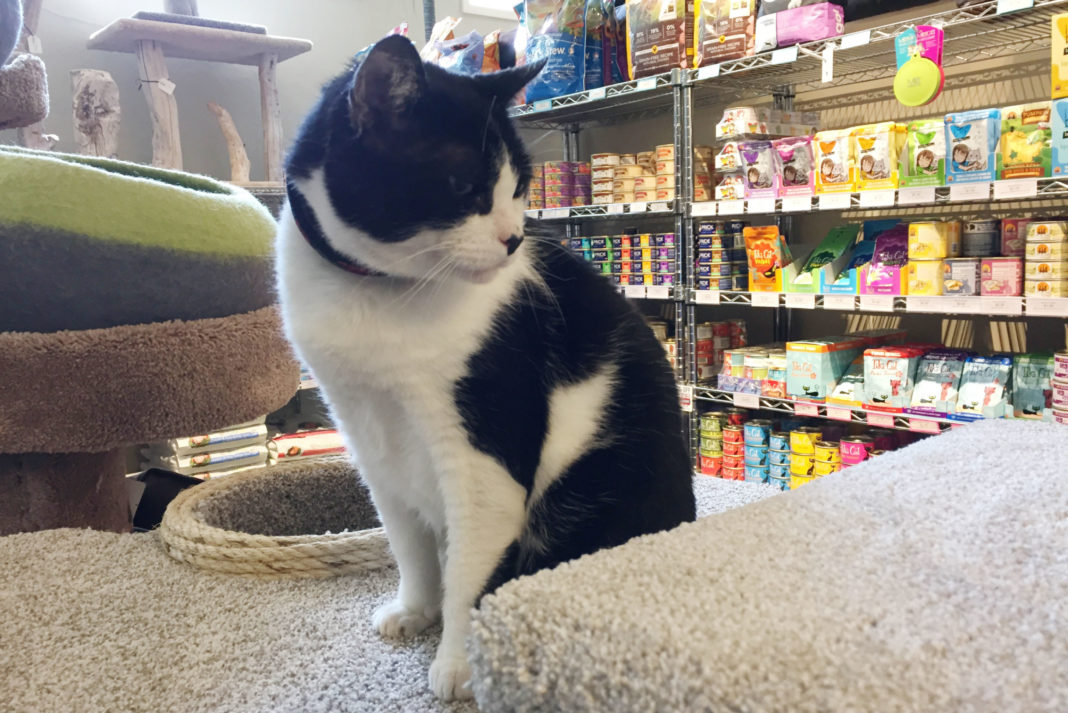