Portland State President Rahmat Shoureshi responded on March 4 to an Oregonian report on ethical issues and staff mistreatment within the president’s office, sending a letter to staff and faculty in which the president claimed the article contained “errors and misleading comments.”

Students were not sent the letter, said PSU Director of Media and Public Relations Kenny Ma, because “we have not gotten any questions from them so far.”

The letter did not elaborate on specific examples of errors or misleading comments, but Shoureshi’s letter stated “the Board of Trustees has wisely undertaken a full review of the facts, and I am committed to cooperating fully with this effort.”

The Board has not issued a public response following the allegations and refused to answer any questions during a special Board meeting on March 7.

“We have serious concerns about your ability to be successful at PSU,” stated a Nov. 14 letter to Shoureshi from PSU Board of Trustees chair Gale Castillo.

“We’re not going to discuss any of this today,” Castillo said when asked about the extent to which all Board members were aware of the issues with the president and whether any student leaders or representatives were informed of the Board’s actions.

Among the allegations included in the report are claims that Shoureshi “bullied and degraded employees,”—primarily women—used PSU money for personal gain, violated state ethics rules and exposed the university to significant financial risk via new initiatives and financial partnerships.

After demanding an increase to his monthly housing stipend—raising his total compensation to over $720,000—Shoureshi then became involved in the sale of a PSU-owned mansion he originally declined to live in for free.

University lawyers intervened after determining Shoureshi’s involvement posed a conflict of interest, according to The Oregonian, and directed him to recuse himself from any negotiations that could affect his compensation package as a public employee.

After receiving the Board’s Nov. 14 letter, which included an ultimatum to resign or agree to a “performance plan” that included executive coaching, Shoureshi opted for the latter.

The Board confirmed the Feb. hiring of separate firms investigating workplace issues and the financial impacts of the president’s initiatives and projects.

One of Shoureshi’s executive assistants had been instructed to source electronic components from China to be used in a “smart shoe” technology research project. University lawyers notified Shoureshi that he could not use PSU money or staff time to advance research begun at his former employer.

The research continued to be conducted at the New York Institute of Technology, but Shoureshi had authorized the purchase of components with PSU funds, according to The Oregonian.

Shoureshi’s full letter is included below:

I am writing to PSU faculty and staff members to express my strong, continuing commitment to the values and mission of Portland State University.

Since joining PSU, I have enjoyed countless conversations with students and with campus and civic leaders. I have come away impressed with PSU’s contributions to this community and its potential for greatness. PSU’s stakeholders are eager to see us take the kinds of bold and innovative actions that will create more academic, research and career opportunities necessary to prepare our students for meaningful and prosperous lives. Oregonians are looking to PSU to use our academic resources to create a more sustainable, equitable and healthy community and planet.

I share this commitment to letting knowledge serve, and I believe that a great, diverse urban university should play a leading role in addressing pressing issues such as homelessness, economic development and sustainability. I believe that I am in complete alignment with the Board of Trustees on an agenda that has so far resulted in the creation of the PSU CO-OP program, two research centers of excellence, increased engagement with PSU alumni and enhanced relationships with donors and business leaders.

Our campus truly does bristle with energy and ambition, as Jeff Manning reported in his article in the Sunday Oregonian. Unfortunately, his article also contained errors and misleading comments. The Board of Trustees has wisely undertaken a full review of the facts, and I am committed to cooperating fully with this effort.

I plan to continue to update the Board of Trustees on the steps our dedicated faculty and staff are undertaking to support the mission and values of PSU. I look forward to working closely with the Board on our dynamic and innovative initiatives to improve opportunities for PSU students and create a more equitable and sustainable university for generations to come.

This article was updated on March 11, 2019 with further information. 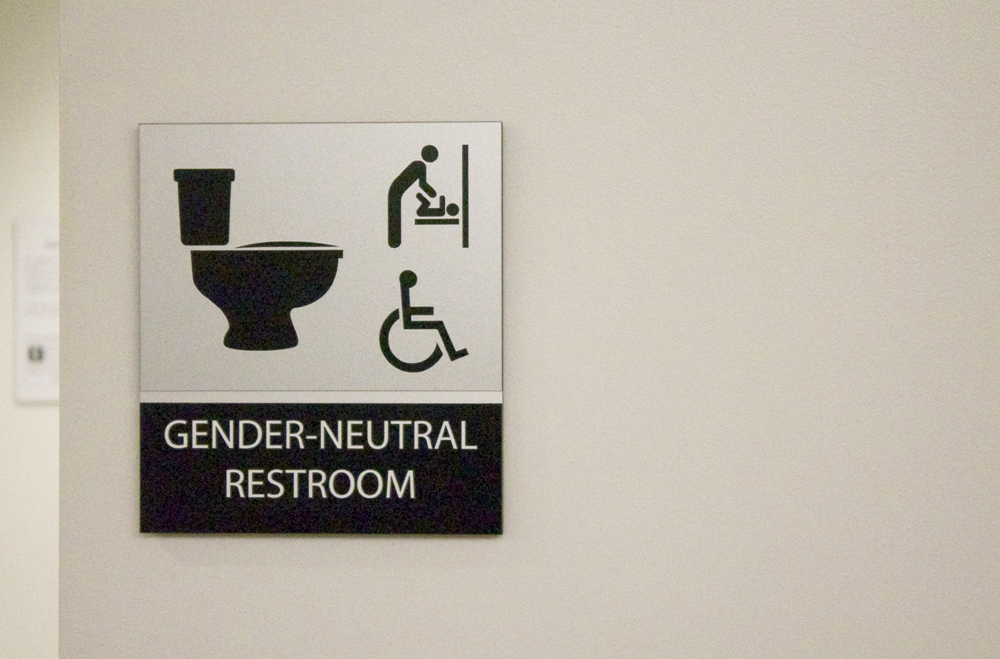 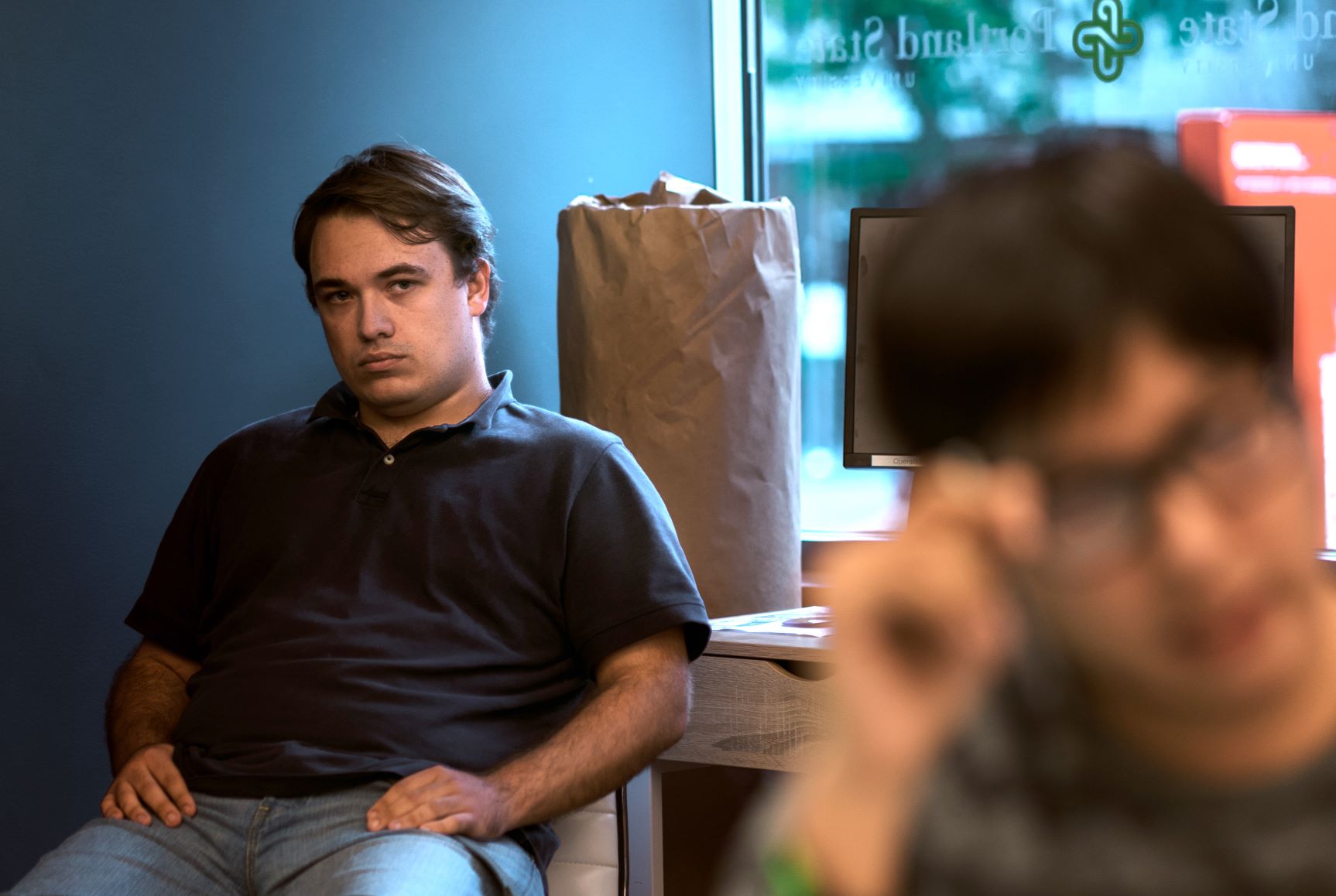