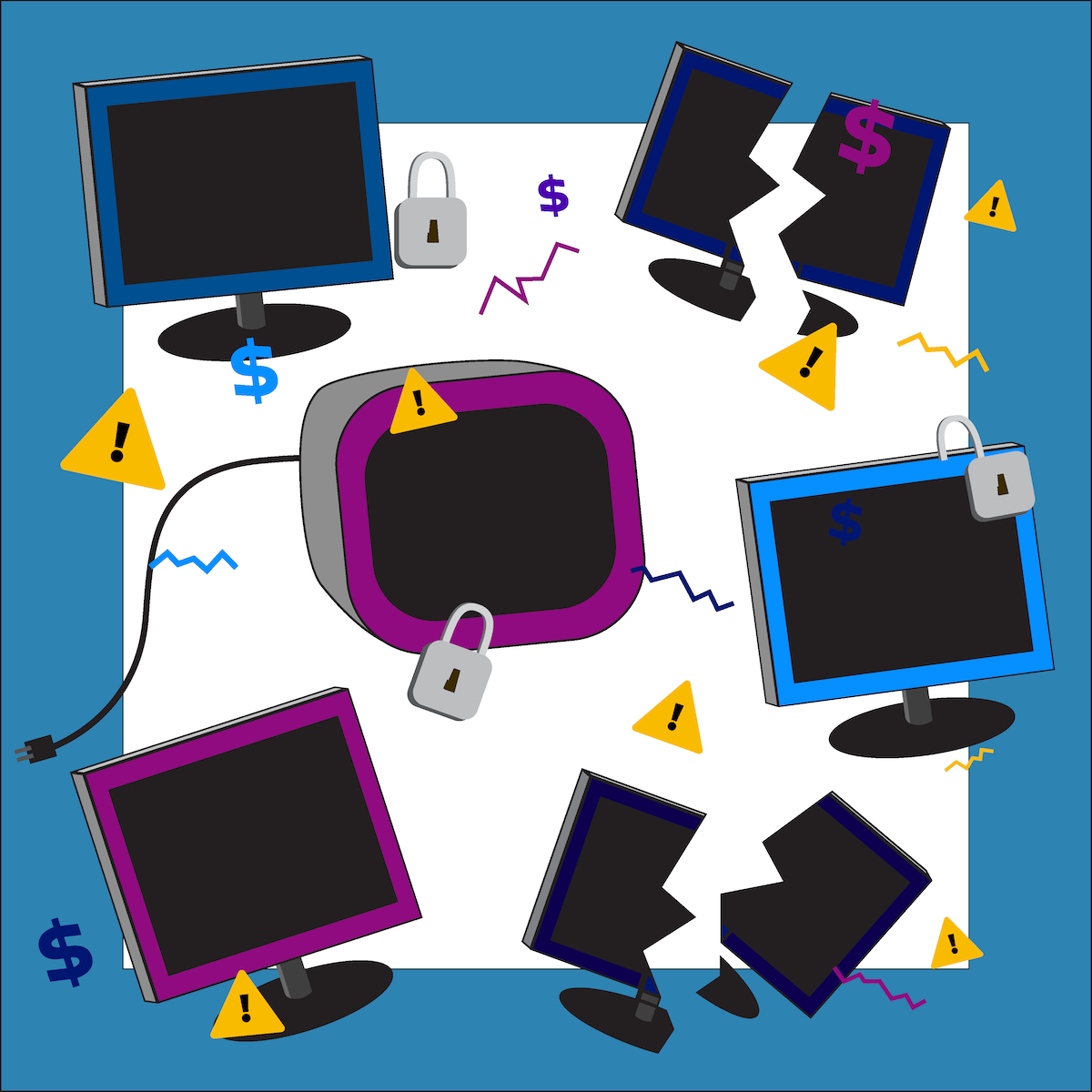 The field of science and technology is one that’s constantly evolving. Over my tenure at Vanguard, I’ve had the pleasure of covering a wide variety of topics that have significantly changed or evolved.

For the last week of Science & Tech, we look at what the future could look like for all the main topics that have been covered over the past year, as an homage to both the progress of this field and the variety of topics discussed along the way.

Unions for the modern era

On May 23, 2022, Raven Software became the first AAA video game studio to form a union. This is a landmark case and a major win for all game company employees.

The video game industry has come under fire over the past year for astounding amounts of sexual harassment and general worker abuse. This industry has a history of overwork, severe burnout and underpaid staff.

Game companies have some of the most toxic workplaces in modern history, but now that a major studio has its first union, there is real hope that these companies can legitimately unionize to fight for ethical and healthy workplaces.

However, it’s not just game companies that are paving the way for unions. As of April 1, Amazon has its first union based in New York. That a union could triumph over relentless anti-union propaganda and Amazon’s army of anti-union lawyers is unparalleled and awe-inspiring.

These unions are a stepping stone to a bright future for employees under tech companies. Now that there is evidence to suggest tech unions are possible in predatory corporations, it’s likely more will be created, solidifying a work environment that puts people over profit.

The internet is in the process of a major evolution, known by most groups and individuals in the industry as Web 3.0.

The reality of Web 3.0 is still up for interpretation. However, the more pressing question we need to face lies within the rise of the so-called splinternet.

The worldwide web isn’t very worldwide anymore. Countries and authoritarians alike have caught up with the internet’s power, and begun building digital walls and different regulations depending on the region.

Countries like China and Russia have almost exclusively siloed themselves away from open communications between other non-national web companies and have included their own personalized rules and regulations for using the internet.

Europe, meanwhile, has implemented more legislation protecting the digital privacy and autonomy of its citizens, thus limiting the ability for tech companies to engage with Europe if they are not built to accommodate these new laws.

In order for the internet—and ourselves—to progress, we must be willing to ask ourselves what is more valuable to us, and how we can hold tech companies accountable, both new and old.

Silicon Valley startups really like Web 3.0’s counterpart, the metaverse, but many consumers express clear and vocal opposition to these products. This kind of behavior hasn’t happened before, as most new technology proposals have been embraced with open arms, and concerns have typically arisen a decade or so after widespread adoption.

Web 3.0, as an independent entity, has the formula to solve genuine problems created over the past decade—though creating new ones in the process.

Its decentralized backbone is essentially authoritarian-proof, because data placed on a network fundamentally cannot be censored from its records. This doesn’t mean data can’t be changed or updated, but rather that there will always be a record of a previous version, and this is intertwined with the system itself.

Web 3.0 also has the potential to hand digital ownership over to individuals, and not the companies that often collect and broker their data without their knowledge.

The heavy cost of this advancement is the environment. The exact amount of energy consumed by these networks is complicated, but is estimated to be more than some entire countries. Ethereum, a cryptocurrency, is currently planning its migration to an environmentally-friendly system, as it has been for years. It is unclear how much longer until this implementation happens.

Web 3.0 is a rare beacon of hope for a right to digital autonomy. The question we must answer is what we are willing to pay for those rights, and how we can protect the planet in the process.

A quantum leap in power

Cybersecurity has been an important part of discussing scientific and technological industries, and for good reason. Ever since the pandemic, many professional hacker groups have been targeting essential components of our national supply chains, from oil to healthcare.

The greatest leap in our nation’s ability to defend against these attacks can only come from one thing: processing power. The amount of cost, energy and physical space it takes to house supercomputers capable of industrial processing is increasing exponentially.

Now, countries are in a race against time for who can build the world’s first capable quantum computer.

At its core, quantum computing is about efficiency. In traditional computing, bits represent two options: 1 or 0. Quantum computing is essentially expanding what a bit is—now known as a quantum bit—by representing either a 1 or 0, or both at the same time, providing three options instead of two. This means the amount of data that can be stored increases exponentially per bit.

Another advancement in this field, published on May 25 in Nature, demonstrated the use of quantum teleportation for sending information. This technique entangles two quantum particles together to represent a certain value. This special law of physics demonstrates that when two particles become entangled, they are identical to each other.

What makes this finding important is how scientists have figured out not only how to entangle these particles, but also how to untangle them. This allows quantum bits to be used and reused in a method identical to computer memory.

All of this occurs at the speed of light and is unhackable, because nothing can intercept physics itself.

The future of cybersecurity in the U.S. rests in the hands of quantum development. If we cannot develop quantum computers at scale before another country, entire systems we depend on—like our banks—would be hopeless against hacks. The strongest form of encryption could be cracked in minutes, and there would be no recourse against it because it could not be intercepted.

The final topic is a simple one: is the tech industry sustainable?

While big banks are predicting inflation balloons and a recession, people are re-evaluating their reliance on investing in what used to represent the pinnacle of U.S. innovation.

This recession, if it occurs, will act as a true litmus test for the tech industry. There is no way to predict the magnitude or consequences of such an event. Tech companies could fall and be bailed out of a financial downfall like the big banks of the Great Recession. Growth could become stunted for a decade. The industry could bypass economic woes altogether.

Only the future can tell us the answer.