The end of the year 2001 was much too much for many of us to take. More than Sept. 11 and the sinking economy, more than the bottoming out of Enron, there was a tangible shift in our American mindset and outlook: Gone are the happy-go-lucky days of former President Bill Clinton when the news was dominated by cheery human interest stories and the stock market flew at artificially high extremes. Back are grim debates about the state of American foreign policy and the role of government in a sagging economy. There are many leaders we could turn to but there is only one this writer can endorse. That man is Ozzy Osbourne.

Lest you think this is yet another insipid exercise in Gen-X irony let me set a few things straight. Saturday night I walked in the snow and threw snowballs at friends’ windows, I drank hot chocolate and played Trivial Pursuit, I experienced old-fashioned innocent fun. And on my return home who should greet me? Ozzy, that’s who. He was singing that song with the kind of creepy sort of cute cherubic kids surrounding him about how the world is going to be all right. Finally, a voice I could trust.

Quite frankly, Kid Rock running around with American flags saluting the troops and the Goo Goo Dolls ruining a perfectly good Tom Petty song doesn’t inspire or increase morale in the least, and someone needs to tell Paul McCartney how completely asinine he looks singing that ubiquitous fight song. But Ozzy is different. Ozzy has always been a little tarnished and most enjoy his fuck-ups as much as his successes. There is an every-man quality about him that makes him easy to embrace. He is the comfort food of rock, the buttery mashed potatoes of metal.

Or perhaps Ozzy is simply the id of popular culture. Feeling bad about getting cut off last weekend and sleeping until 2 p.m. on Saturday? Well, Uncle Ozzy was banned from the entire state of Texas for 10 years after getting drunk, wandering off in one of his wife’s dresses and peeing on the Alamo. Housing some guilt about work performance and the way your superiors view you? The Oz walked into his record label offices for a meeting wrecked on who-knows-what and bit the head off a dove right in front of the president of Epic records.

Now, I’m not saying these are good things for anyone to be doing but they raise the bar to a certain level and allow us to look at our lives as simple and manageable. Ozzy has gone certain places and returned to share these stories so we can love him for his decadence and be proud of ourselves for not following him.

And these days are indeed good days for Ozzy. His reunion with former band Black Sabbath led to a Grammy nomination in the “heavy metal” category, something they have a pretty good chance at winning because Black Sabbath fucking invented heavy metal.

And in case you need more Ozzy, VH-1 is putting together a television program of Ozzy’s wacky home life, starring his real-life wife Sharon and his actual kids. Each week the viewer can peak inside the Osbourne home for a full half hour to see how things are going. I’m not making this up.

Last but not least, though, is the new single – the one with the video – the one that we should all make the number one song in America. Ozzy has never been one to give up, and when Black Sabbath took a break again did he stand by idle? No, he went and got that guy from Faith No More with the dreadlocks and put out a new record. And I’ve got news for you – it’s pretty darn good.

Now we must rally behind the man who has done so much for us. A near-illiterate convicted felon from Birmingham, England, can restore us as a nation if only we can rally behind him. Make that song with the video with the creepy kids where Ozzy tells us it will be all right number one on the charts. For me. For Ozzy. For America. 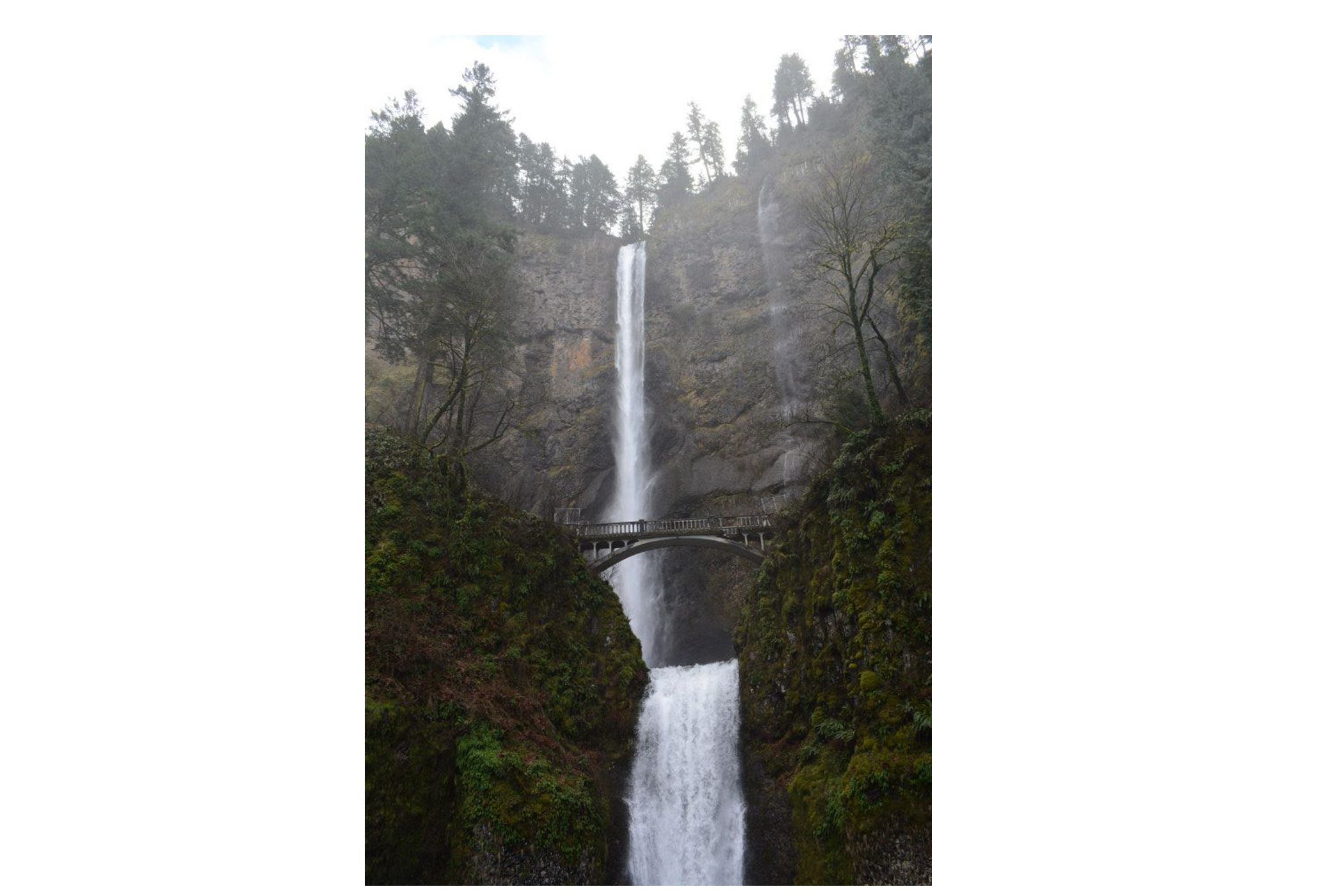