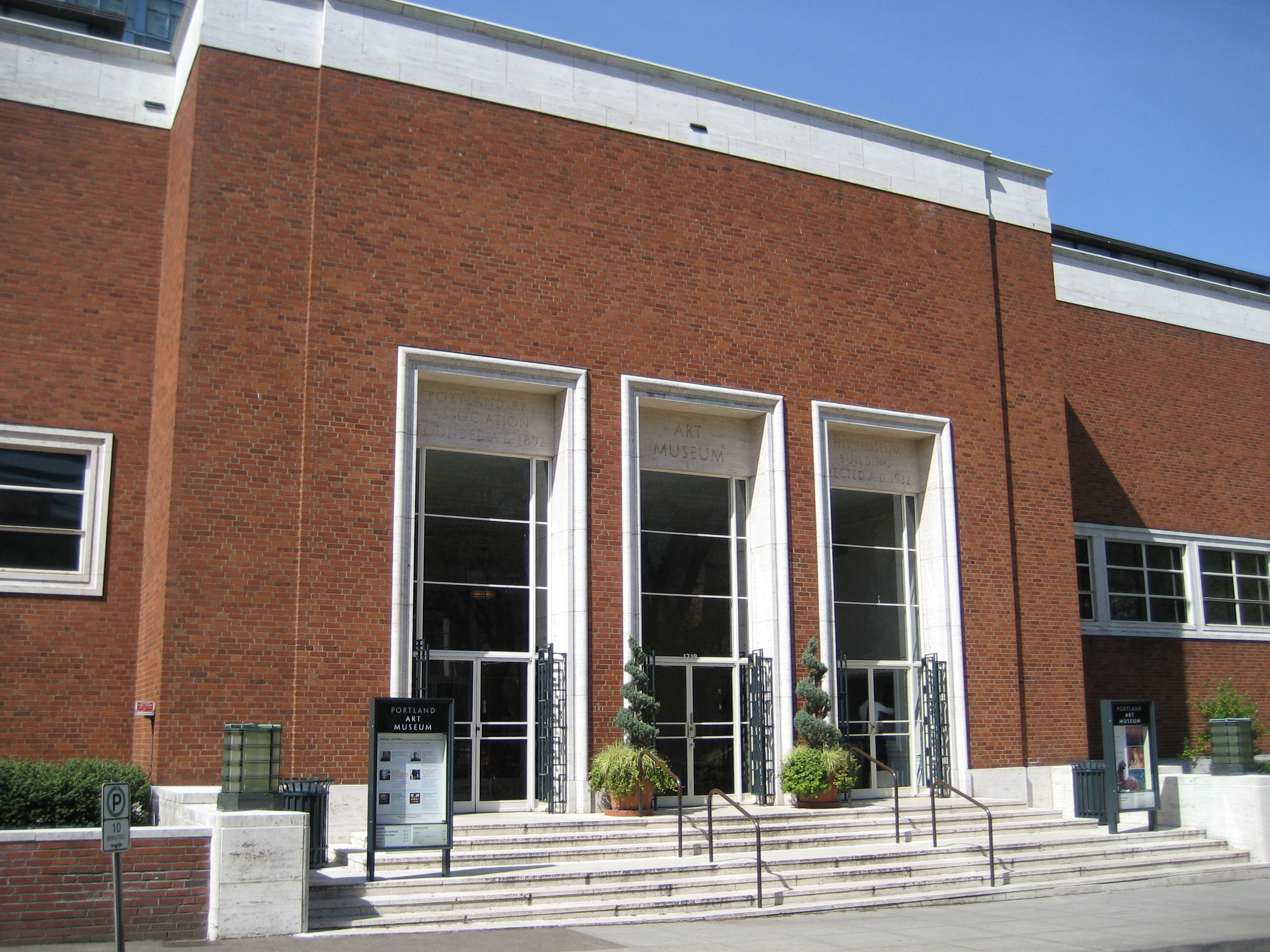 La Tanya S. Autry, a Ph.D candidate in art history spoke on the history of how Black people have been portrayed in photographic media since the early 20th century at the Portland Art Museum on Aug. 8.

The lecture was part of a series of events over the weekend run by Don’t Shoot Portland to remember the fifth anniversary of the fatal shooting of Michael Brown.

In August 2014, 18-year old Brown was shot dead by police officer Darren Wilson. Brown was unarmed at the time, and his death sparked 11 days of protest in Ferguson, Mo., where the incident occurred. A grand jury decided not to indict Wilson in November 2014.

The lecture also functioned as a part of the ongoing Museums Are Not Neutral movement, started by Autry and her colleagues Teressa Raiford and Mike Murawski in 2017. The movement seeks to decolonize museums—institutions which Autry says are generally white spaces.

“More often, the curator for African art is a white person in most museums,” said Autry.

A major theme of Autry’s talk was the way in which Black people have historically been portrayed in photographs and how those portrayals influence how the viewer receives them. Historically, the photographer’s aim is to humanize Black people for a white audience, according to Autry.

Autry began by examining photographs from W.E.B DuBois’s “The American Negro” exhibit at the 1900 Paris exhibition.

“[DuBois] is existing in this time where there is this idea of science of people taking photographs of people, particularly of African Americans,” Autry said. “The eugenics movement is considered actual science, and photography really becomes a part of creating ideas about race and suggesting that some people are of a different species.”

“What’s interesting is that DuBois…is actually trying to work against a lot of those ideas, but in his project, actually employs some of those strategies,” Autry said.

Using examples from early photojournalism, Autry then examined the effect photographs can have on the viewer.

In 1955, 14-year old Emmett Till was murdered in Mississippi after being accused of offending a white woman. Till’s mother allowed photographs of her son’s dead body to be published so others might see the truth of what was done to him.

“Those photographs were extremely important for a lot of people, for young people,” Autry said, going on to explain how this event impacted the next wave of the civil rights movement in the ‘60s.

Autry finished her lecture by bringing it back to the death of Brown and how the media portrayed him: particularly how the media gave equal attention to both Brown and to the officer who killed him.

She highlighted the street art of Alexandra Bell, whereby Bell pasted up these images all over New York City of The New York Times coverage of the Brown shooting, reframing it to portray Brown simply as “a teenager with promise.”

“[Bell’s] focus wasn’t to appeal to The New York Times per se, to get them to change their strategies,” Autry said. “[Bell is saying] we get this this was a person, he had a life, he was important. She’s creating a moment of care for Mike Brown, for Mike Brown’s family, for other Black people.” 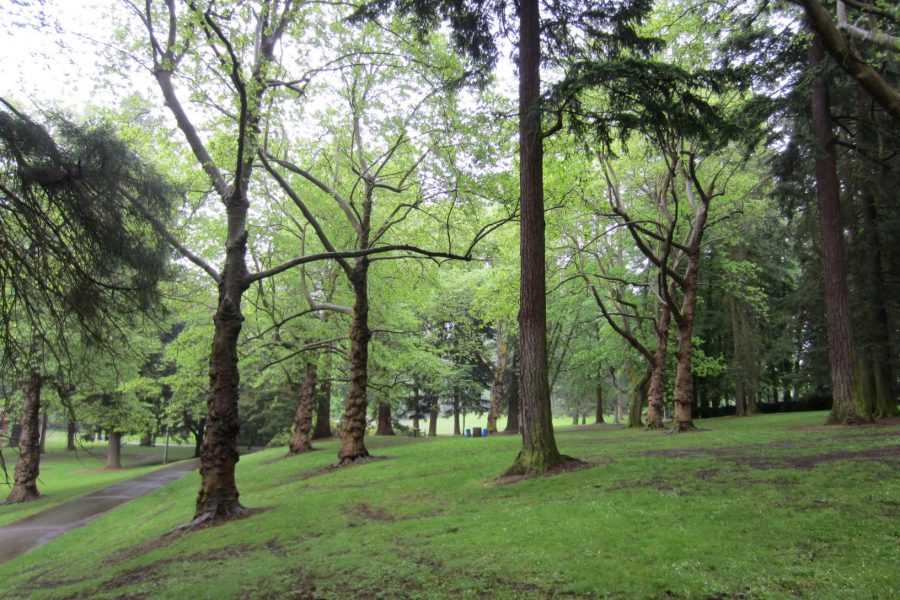 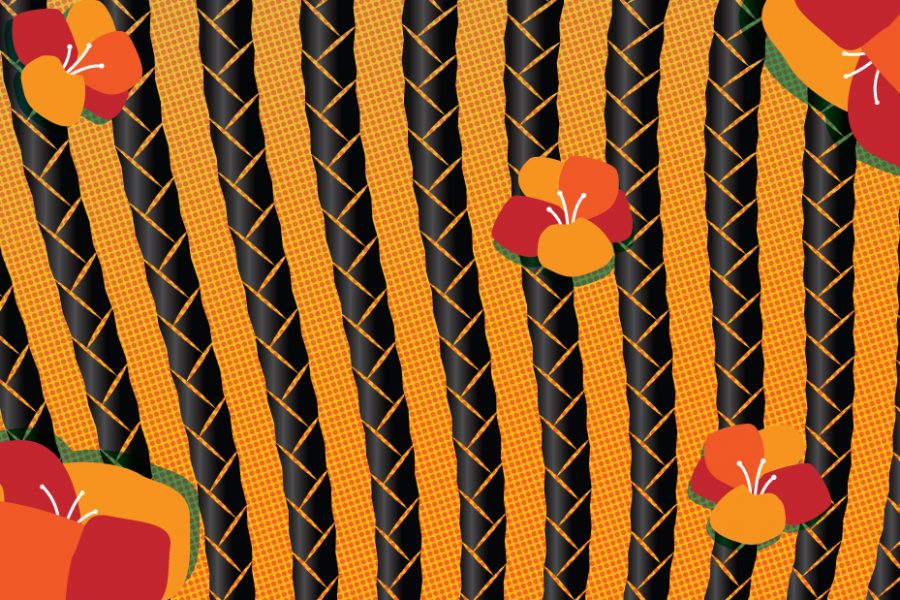