Two years down the road, the Women’s/Womxn’s March is dwindling in impact.

In Portland, this year’s Women’s March was markedly different from previous installments. Most noticeably, it has a new name: The Womxn’s March. This is meant to show solidarity with trans and nonbinary participants, with the “x” denoting “gender fluidity and inclusivity.” This splitting of Women’s March into Womxn’s March highlights a core issue in the march’s effectiveness. The Womxn’s March is more interested in inclusivity than the original Women’s March organizers, yet has somehow lost supporters as a result.

The March also had a new date, March 3, so that the original date of January 19–20 could be dedicated to showing support for local Martin Luther King Jr. Day-centered events. These are wonderful advancements, so why did the march feel so off?

This year’s March had a much smaller attendance than in years before. The original 2017 march boasted numbers of around 100,000 according to Willamette Week, whereas 2019’s drew only around 2,000. This could be because of Women’s March festivities held on the original date in other Oregon cities or because of slowed momentum of outrage since the 2016 election.

Unfortunately, it’s not misplaced to blame this on differing values and infighting. The original Women’s March has received its fair share of criticism. Co-president of Women’s March Tamika Mallory has been accused of anti-Semitism due to her connections with known anti-Semite Louis Farrakhan. Even before this, the prevalence of “pussyhats” at the marches has been questioned repeatedly as a symbol exclusive of trans women and women of color. These are controversies the Womxn’s March sought to alleviate, but not all participants see a problem.

At the Portland Womxn’s March, protesters were asked to take their pussyhats off. Yet Willamette Week noted that only a “few people took their hats off.” This is indicative of a resistance to change, even at a rally all about change. The Women’s March and pussyhats are representative of more traditional, white feminist politics. The original march was a good start, but it was clear it needed to change to include more voices. Now that the Womxn’s March has done this, white cis women are hesitant to open up their arms to other types of women. This hesitance is damaging to the effectiveness of the march itself, not to mention the thousands of women who are being marginalized by this rhetoric.

As long as the two marches are divided, neither can be fully effective. In a protest of this sort, numbers do matter and they are currently being split down the middle. The Womxn’s March fits better in the more intersectional world of 2019, but is this even enough? With each passing year, the Women’s/Womxn’s March seems less and less effective through repetition. We keep marching every year and nothing happens.

Lawmakers are still introducing restrictive abortion bills and we still have a man accused of sexual assault in the Oval Office. Turning to other forms of action, like fundraising for Planned Parenthood (who’ve just had their Title X funding revoked), going on strike to raise awareness of unequal pay or creating feminist street art might be more effective. These actions can take place any day and are more direct than marching.

Marching once a year can be a fun way to come together, but it isn’t necessary, especially with its increasing inner politics. Instead, we should focus our power toward political avenues that speak more directly to us as individuals. We may not always agree, but we are all capable of positive action in our own ways. 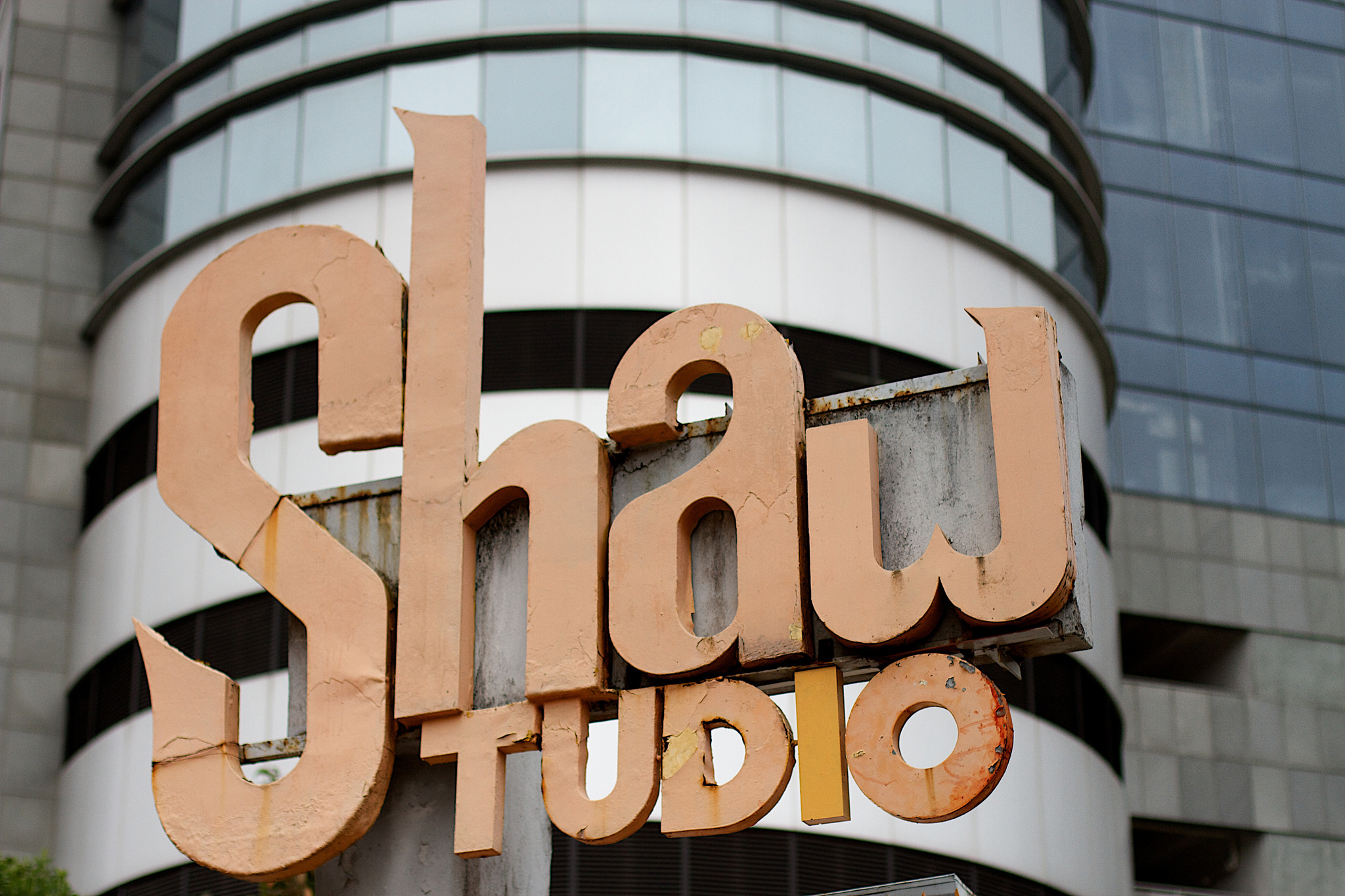