They were only eight in number, but the protesters from Westboro Baptist Church in Topeka, Kan., carried an inflammatory message to W.C. Mepham High School on Long Island, N.Y.

For 90 minutes Monday morning they held up signs depicting stick-figure sodomites, quoted the Bible and sang revised American anthems to protest a community that they said condones homosexuality.

But their protest, announced in late September, was met by about 400 counter-protesters who represented a number of local advocacy and religious groups.

“I don’t think it is appropriate for these people to draw the conclusion that the alleged crime that occurred here is a gay act and therefore a reason to condemn gay people,” Mike Schoenbach, 33, a former student at the Bellmore, N.Y., school said. ”We’re here to say you’re not welcome, go home.”

Pennsylvania District Attorney Mark Zimmer charged the three older students with a number of crimes. A hearing to determine if the cases will be moved to adult court is scheduled for Nov. 12.

The members of Westboro Baptist Church, founded by Pastor Fred Phelps, linked the alleged sodomy to homosexuality and said the incident occurred because adults in the community encouraged children to accept homosexuality.

“This school has brought upon it everything that happened when parents taught that it is OK to be gay,” said Becky Phelps-Davis, Phelps’ daughter, who was accompanied by three siblings and four of their children. Her brother, Timothy Phelps, said school and district officials who allowed creation of Mepham’s Gay Straight Alliance under school policy are also to blame.

The superintendent of schools, Thomas Caramore, declined to comment, even as the protest moved from the high school to the sidewalk in front of the administration building.

“To me this is a smokescreen and a cruel exploitation of tragic events to suit their twisted notion of religion,” said Etzion Neuer, deputy director of the New York office of the Anti-Defamation League. She said the church has been on the radar due to other anti-gay protests, including a recent one at Manhattan’s Harvey Milk High School for gay, lesbian, bisexual and transgender students.

Hundreds of counter-protesters, including Long Island Gay and Lesbian Youth (LIGALY) and several Gay Straight Alliance groups from high schools and colleges, held up signs promoting acceptance and inviting the Phelps family to follow the yellow brick road – back to Kansas.

“Anyone with a pulse in his body would know there is no link between sexual assault and sexual orientation,” David Kilmnick, executive director of LIGALY, said. “I think they are a very dangerous group.” 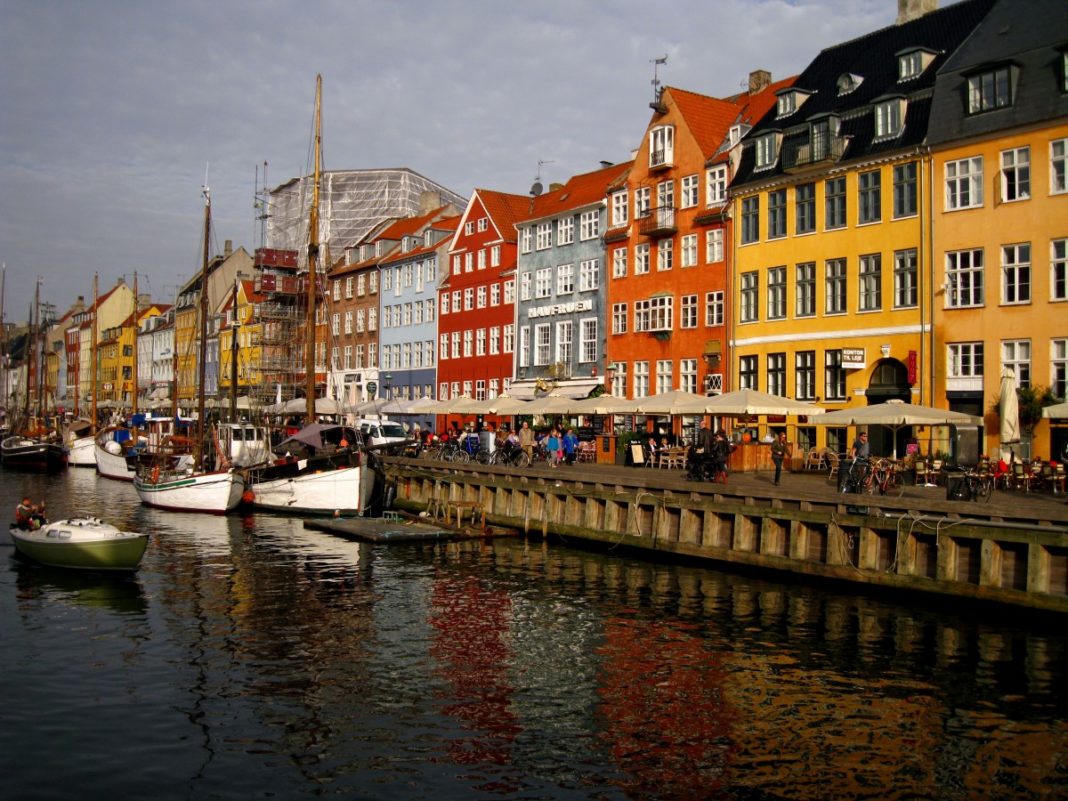 Where to Defect After Graduation